It was a sunny day back in 1990 when Monaco’s scouter, Arnold Catalan, was watching a game of young teenagers looking for new talent.

A 13-year-old striker drew his attention. The game finished 6-0. The 13-year-old has scored all six goals without even sweating, as Catalan later said in an interview. Without a second thought, he proposed to the boy to join Monaco without having to go through a trial. 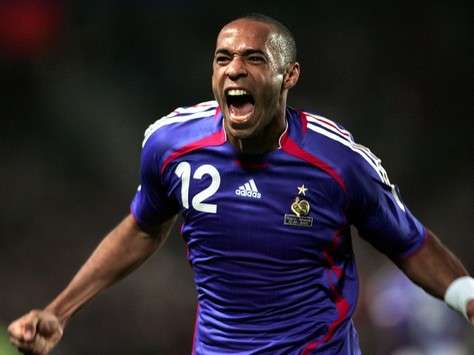 The rest of the boy’s career is known to everyone.

Today, almost three decades later, Monaco announced that Thierry Henry would be their next coach.