Leicester will not be left to its own sake, businesses will continue to progress in line with the visions and principles of the Thai billionaire.

The first leaks wanted Aiyawatt Srivaddhanaprabha on the helicopter that fell on Saturday night at the ‘King Power Stadium’ parking lot. Fake news. He was not with his father Vichai and the other four occupants, including the heroic operator , who lost their lives after the fatal fall.

Aiyawatt was alive. Living on one hand to mourn the loss of the “leader” of the family, and on the other, to continue alongside his brothers (Voramas, Apichet, Aroonroong) to what was too much to leave them behind. 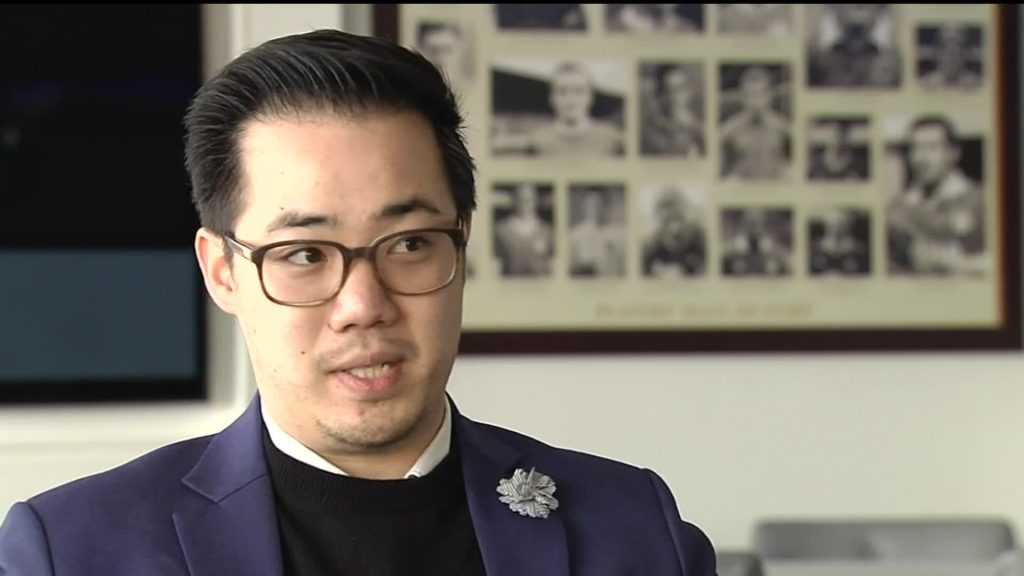 The 33-year-old Thai businessman was not only the second son of the Thai entrepreneur and the biennial of the four. It was he who was closer to him than the at least 4 years older than Apichet. He was his ‘right hand’, vice president of Leicester FC, and at the same time had the role of Chief Executive Officer and Deputy Chairman of ‘King Power’. 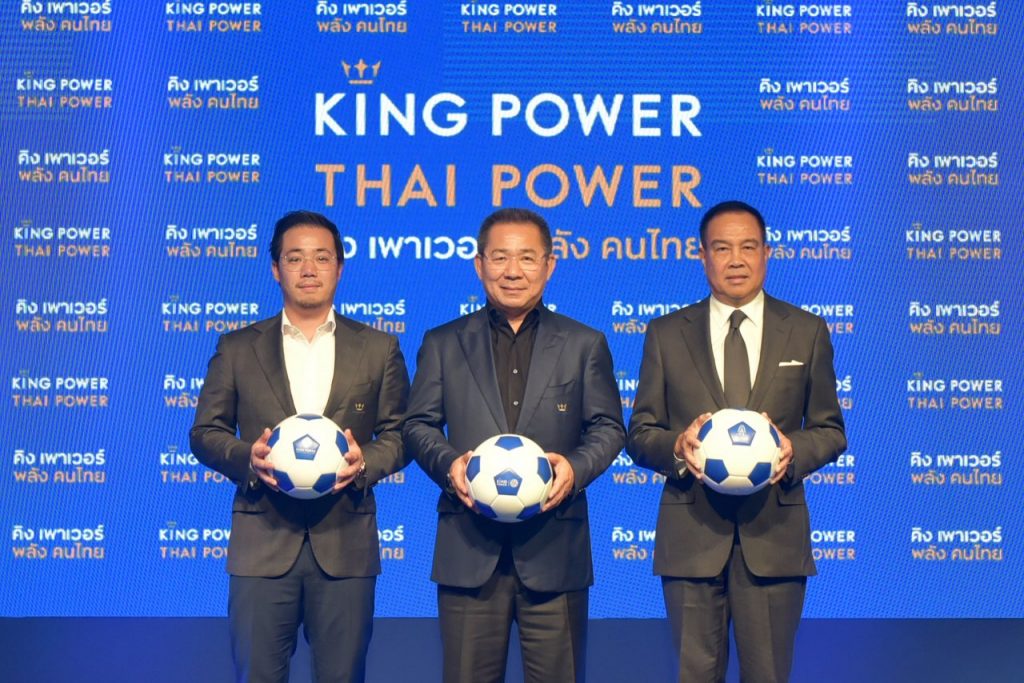 The sudden and unexpected loss of his father inevitably shook him, ruining his world. At the same time, however, he is forced to take the reins and get ahead. To lead. Giving the promise that nothing of what Vichai Srivaddhanaprabha created would be lost in the wind.

Today, he has left me with a legacy to continue and I will do everything I can to carry on his big vision and dreams.

Aiyawatt Srivaddhanaprabha graduated from one of Bangkok’s most famous private institutions and then studied Business Administration at the University of the Capital of Thailand.