The jersey Argentina is going to wear during their matches in the World Cup of Russia is a bit unusual. Some might even cal it clownish!

Messi and his compatriots will wear a very strange jersey in the Russian World Cup 2018 this summer. According to a website that specialises in team jerseys, Argentina’s jersey will be divided into two.

The top will be the classic with the stripes (three blue and four white) that will refer to the last title of Copa America’s 1993 album, while the bottom will be blue as a reference to the off-season appearance of that season.

Check out the pictures below 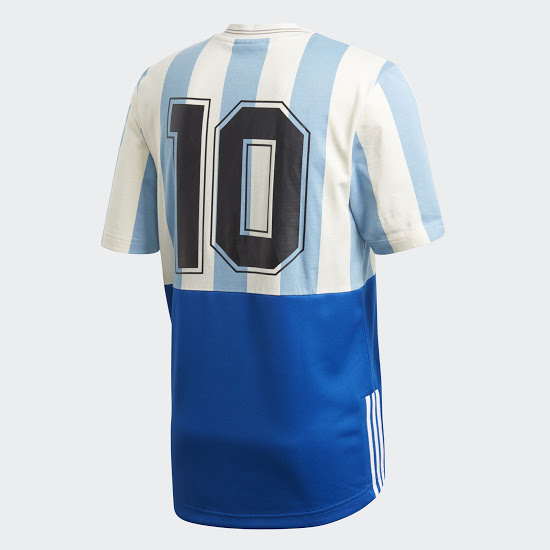 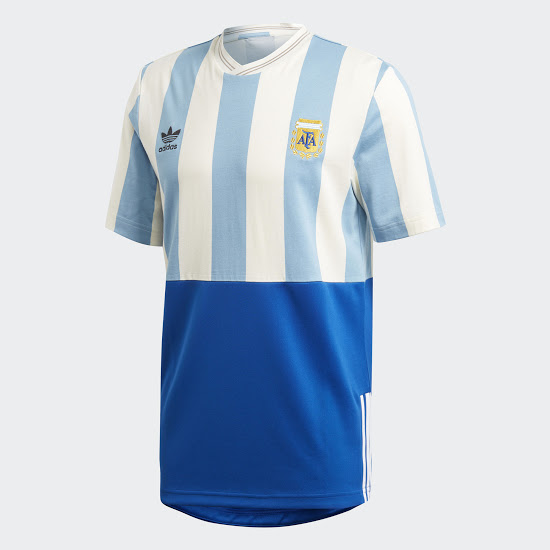 What do you think?

Would you buy it and add it to your soccer jerseys collection?