Sports Head games are becoming more and more popular among casual gamers. These games started with a flash version available only on desktop computers, however the smartphone revolution with iOs and Android has led many game developers to create sports head mobile apps for these games as well.

Read on as we take a look at the most popular sports heads mobile apps available both for iPhone and Android.

Head Soccer is developed from D&D Dream and is free to download and play, although it offers some in-app purchases.

Your target during the same is to score as many goals as you can during the 1 minute each match lasts.

Use the extra power to make an incredibly strong shot that will be difficult to stop.

Quick Tip: If your opponent makes one of those, try to jump up in order to stop it, it works!

Many players have fought to earn a place among soccer’s elite, but only those who win a World Cup become true legends. Are you another aspiring champion with a thirst for triumph? Show us what you’ve got in HEAD SOCCER – Ultimate World Edition.

Go further than anyone by winning all of the CUPS, LEAGUES and CHALLENGES for each team.

If you’ve got what it takes to win each tournament you’ll get sweet REWARDS! 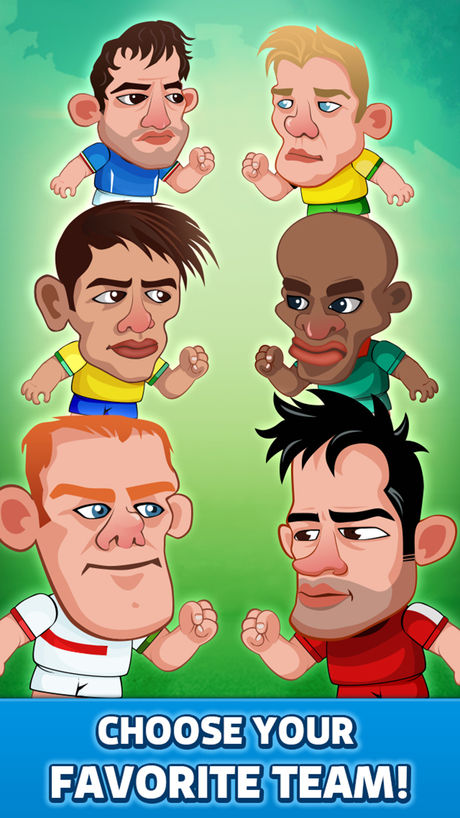 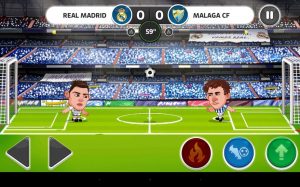 Enjoy the latest football with all of the players and superstars of LaLiga.
Now you just need to choose your favourite team, get out on the field, show off your skills, and win tournaments!
And with the new editor, you can now choose and customize the perfect players that will fight for your victory.

This mobile game has quite a few modes that you can play on your phone. 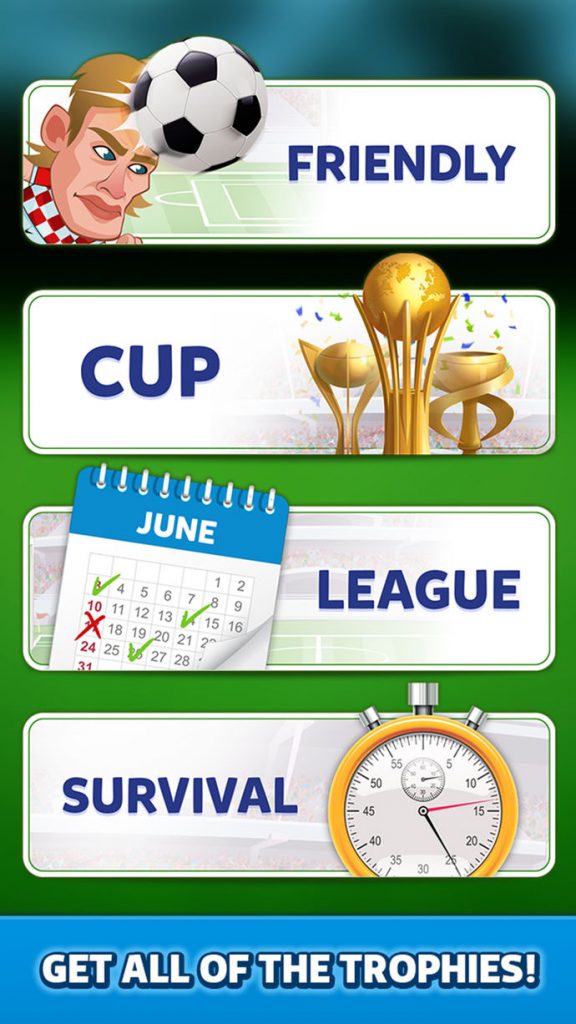 FRIENDLY MODE
Practice your skills playing in friendly games against any team. Remember that in Football there are no small opponents!

CUP MODE
You’ve got a date with the best players in the world. Stay focused during the competition and you’ll become a World Champion too.

LEAGUE MODE
In a championship tournament every game is a final! Show off your ball skills to become an All-Star.

SURVIVAL MODE
If you want to become a legend you need to beat every team. Win as many consecutive games in a row as you can! 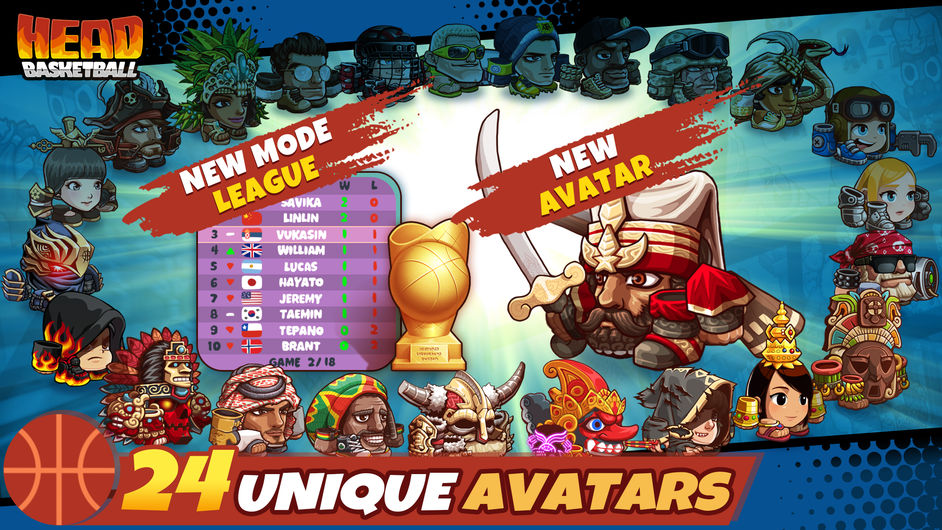 Enjoy this simple basketball game with characters that have unique ability shots! Create the best athletes by developing characters in your own way!
Decorate unique characters with a variety of costumes and don’t miss out on winning matches with players and friends around the world!

In this amazing Volleyball Heads game you can choose your own team and play on a tournament. 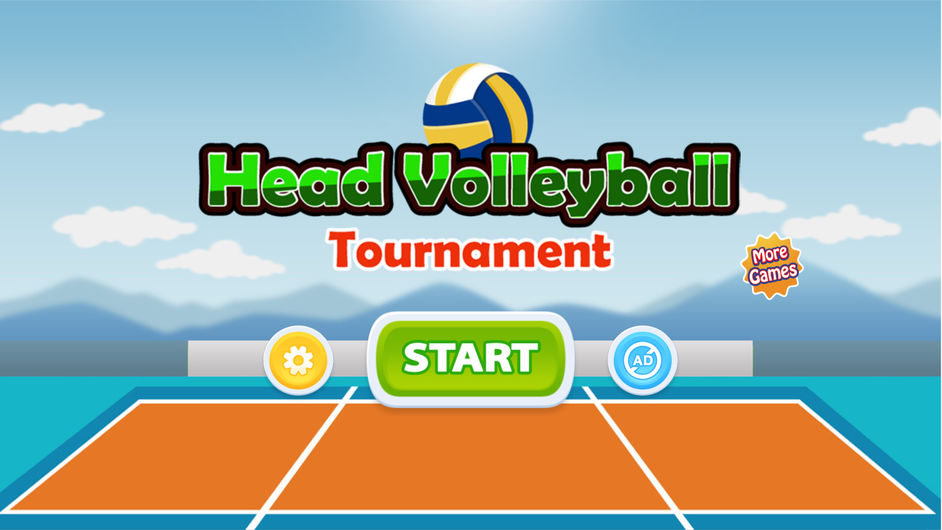 Tap left and right buttons to move your player, use jump and kick buttons to hit the ball!

Challenge yourself and your friends with this addictive volleyball game.

What are your favourite sports head apps?