Betting on sports, gambling at the local casino, an innocent bet with the mates at the pub, a quick spin on a slot. We’ve all been there and done that – and soccer stars are no different. Some probably have taken it too far, while others keep it healthy and consistent with their financial ability.

With the raise of the internet and online gambling, it has become easier to login to your computer or your mobile phone, make a quick deposit and have access to hundreds of bets, games, slots, roulette and live casinos to feed your need for some gambling, for some excitement.

After all, studies have shown that most people do not bet only to make some extra money, but for the actual thrill while waiting for the result of the game or for the roulette ball to stop at your favourite number.

In this category, there are quite a few football players, who despite the fact they used to earn millions of pounds in their career, they also enjoyed gambling. In some cases, they enjoyed it too much!

Read on, to find out some interesting stories about famous football players who loved to gamble.

Former England and Manchester United star has been widely known to enjoy placing a bet here and there. 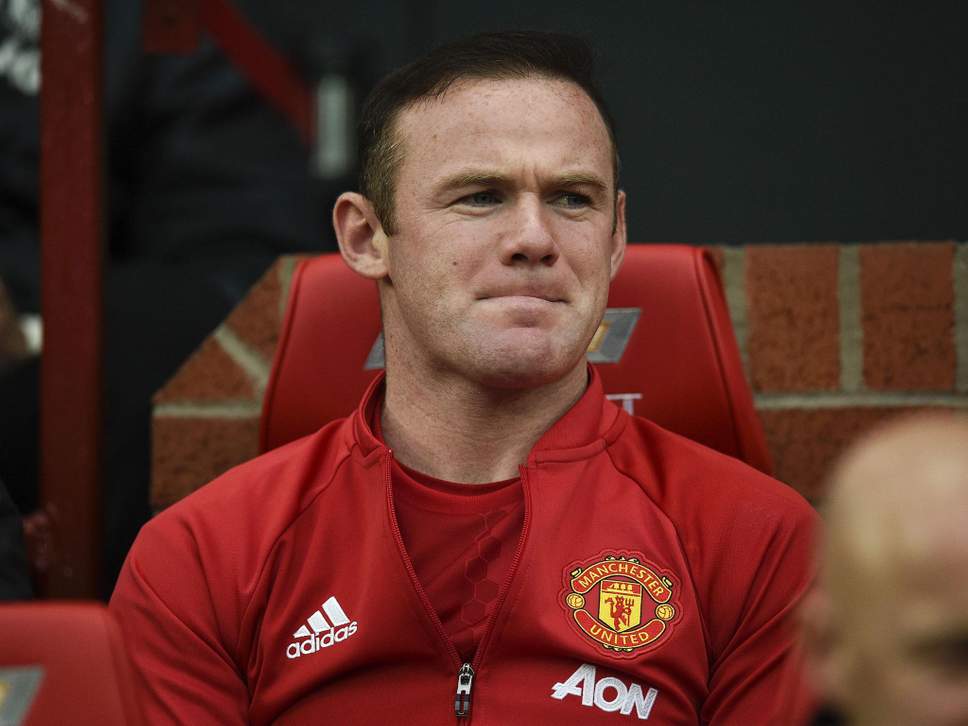 This is not something people are just gossiping about, Rooney himself has openly admitted it.

According to his book “My Story So Far,” we know that his punter career started while playing at Everton. He was putting small bets on horse racing and football matches. Nevertheless, after about a year, he found himself void of £50,000, which was “stupid,” according to his own words. His girlfriend was super upset and tried to convince him to stop, to no avail.

He later took on the casinos and especially online roulette where he deposited and lost a lot of money. There’s a story with him being on the phone with a customer support agent at a major online gambling company, trying to make a deposit of £100,000 with his credit card. This is only one casino and only one night. You can imagine for what kind of amounts we’re talking here.

Who could also forget the story that broke out a couple of years ago, where he lost £500,000 in only one night at a Manchester casino! People around him were reportedly shocked by the bets he was placing – on average, the football star was losing £4,000 per minute. Apparently he was obsessed with betting on the red in roulette.

Kyle Lafferty, Betting on Anything

Northern Ireland striker, Kyle Lafferty has been very open and public about his betting habits. 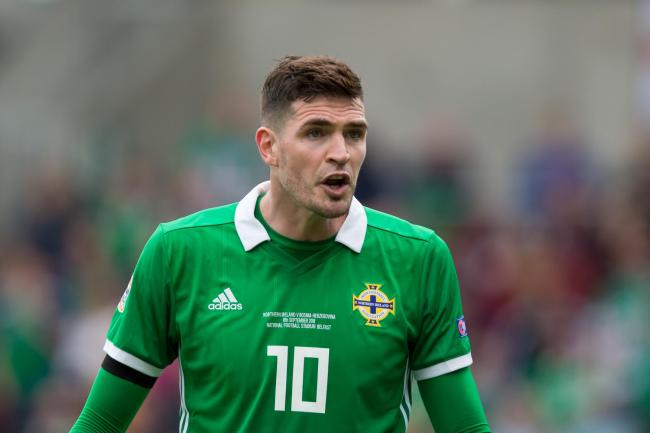 He admitted he has lost huge amounts in both betting and gambling, saying that there was a period  he was betting on everything. Although his football career took a downhill, Hearts FC is on his side and issued a statement expressing his full support to the 30-year-old who is trying to get rid of gambling.

Of course, this particular case became known last year when Lafferty was playing for Norwich and was fined £23,000 from the English Football Association (FA) after he admitted betting on a football match. “To bet on a football result I knew it was against the rules, but when you are addicted, the only thing you think is that you will be able to win back the money you have already lost. I knew what I was doing was wrong, but I did it” he said.

Gigi Buffon needs no introduction. He’s one of the best goalkeepers of all time, with a legendary career in Italy and Juventus. Furthermore, Gigi is known for his immaculate character and enjoys the respect of the football group. No doubt, a decorated great of the game. 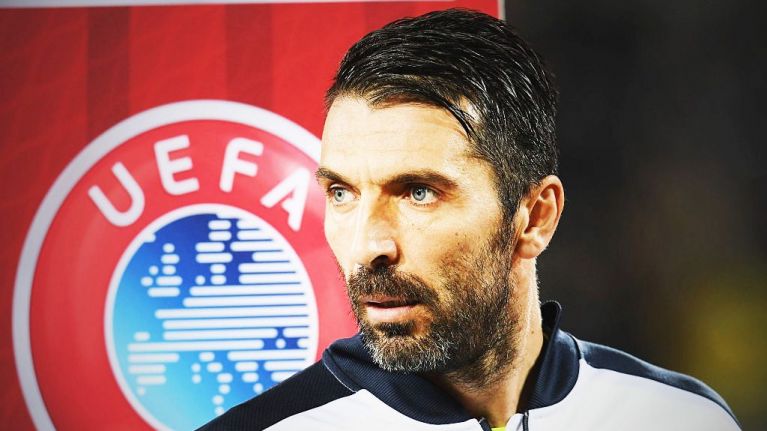 However, Gigi also enjoys poker a lot. He turns to the tables often to release some pressure from the important football games. He is actually quite good at it and there are no leaks so far whether he has lost a lot of money or has won.

He was also the poker ambassador for a major online poker company some years ago. With his cold blood and overall appearance, we’re sure he can dominate any poker table.

Having said that, Gigi was also once investigated on illegal gambling allegations in  two separate instances, in 2006 and the other one in 2012. However, all charges were dropped later on after he was found innocent.