The scene of this year’s Football World Cup is simply amazing. Russia is an immense country with a diversity of cities, landscapes, people and culture.

Here are a few of the many amazing things you can expect if you are lucky enough to visit this beautiful country, Russia. 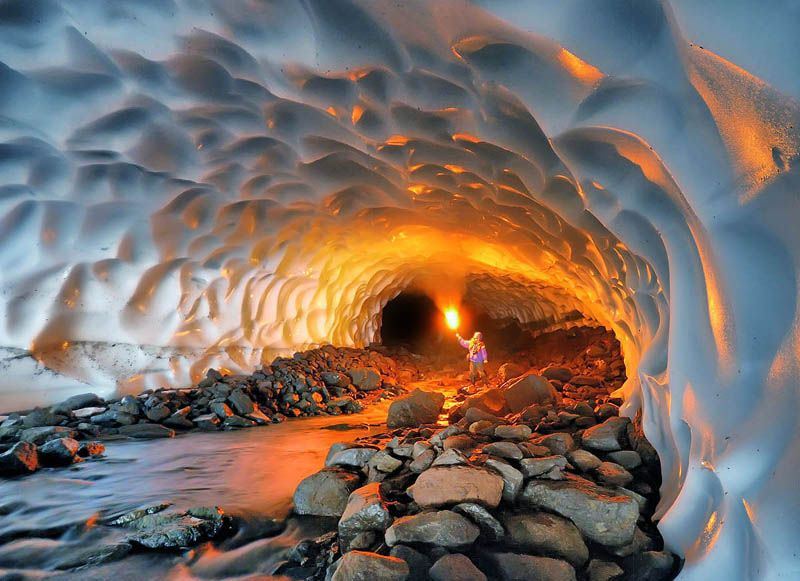 This surreal-looking snow tube which is almost a kilometer long is situated close to the Mutnovsky Volcano in southern Kamchatka, Russia.

Not many know that underneath such a cold climate country you can find 12 active Russian volcanoes forming Russia’s link in the Pacific Ring of Fire. Actually one of the highest volcanoes of the World is right here, Klyuchevskaya Sopka, the highest peak of the Kamchatka peninsula. 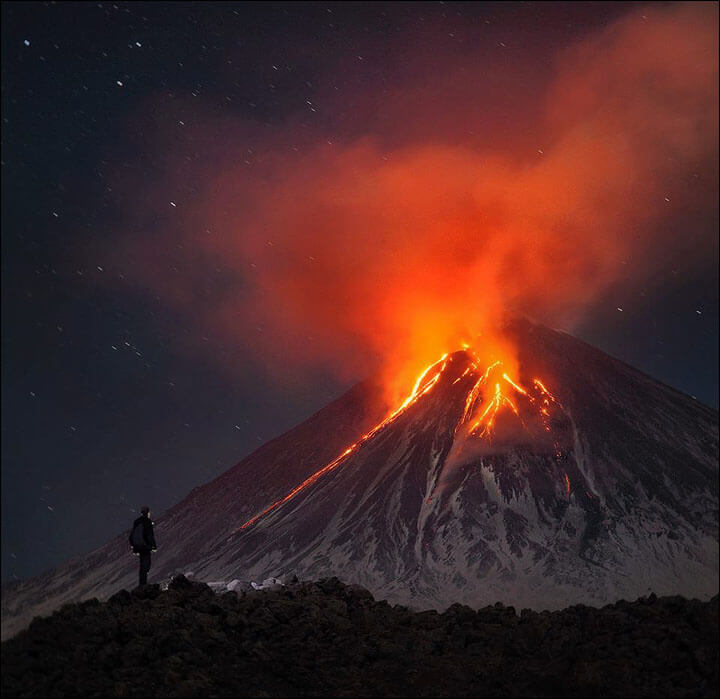 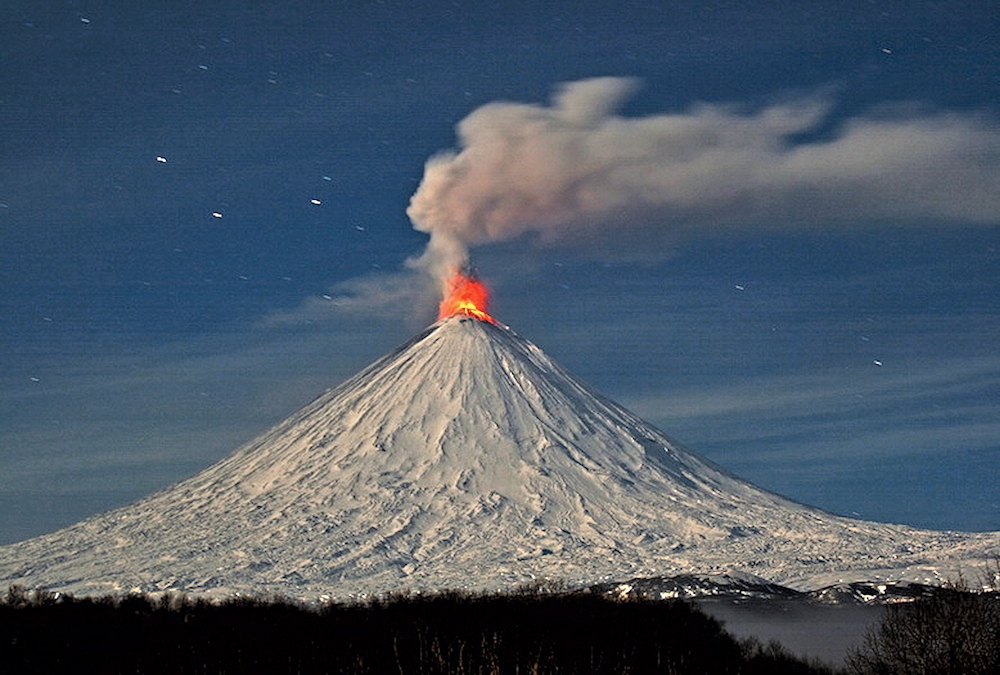 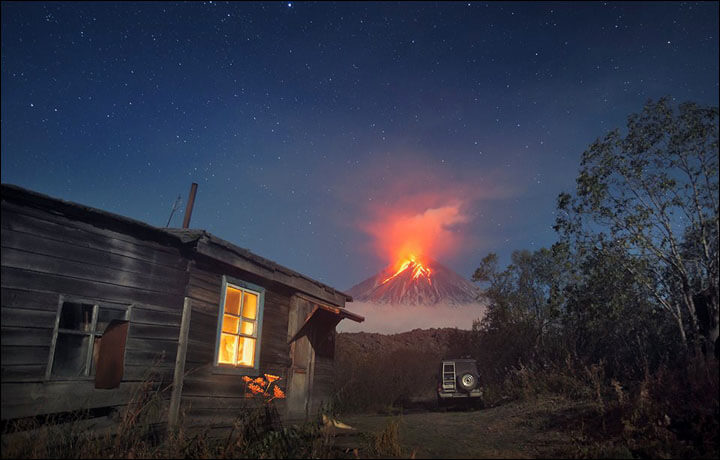 Russia is located across 11 time zones

The sheer size of this waste country is mind-blowing. Russia stretches through 11 different time zones. Being the largest country on the planet in terms of territory you need to keep track of what time is it even if you are just flying domestically.

The longest railroad in the World

Yes, we are talking about the Trans Siberian Railway. The 152h train ride you can take from Moscow to Vladivostok is a one of a kind experience. 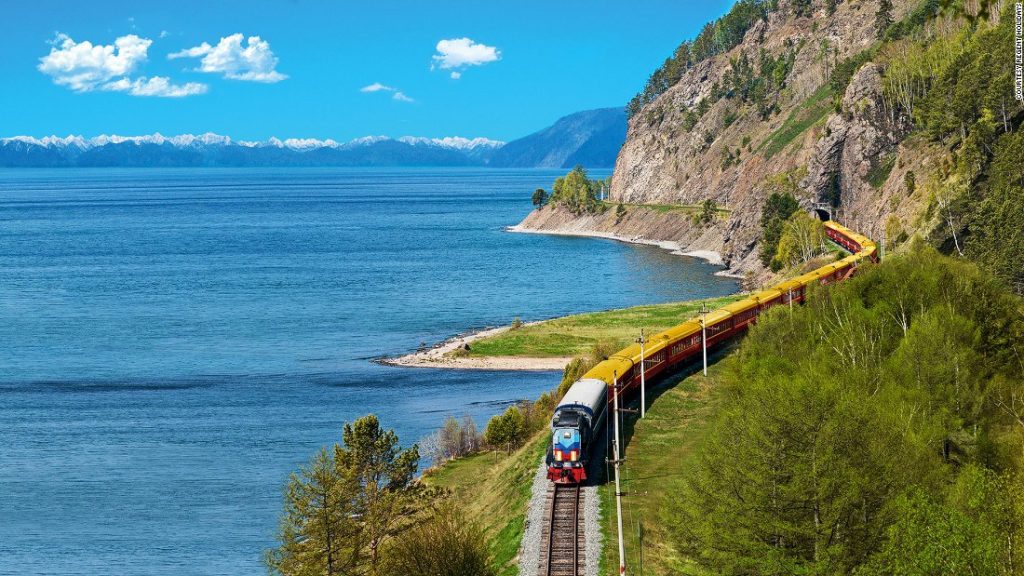 Lake Baikal – the largest, deepest and oldest lake in the World

Words can’t describe this place – the largest (volume-wise) lake on the planet is well-worth a visit. 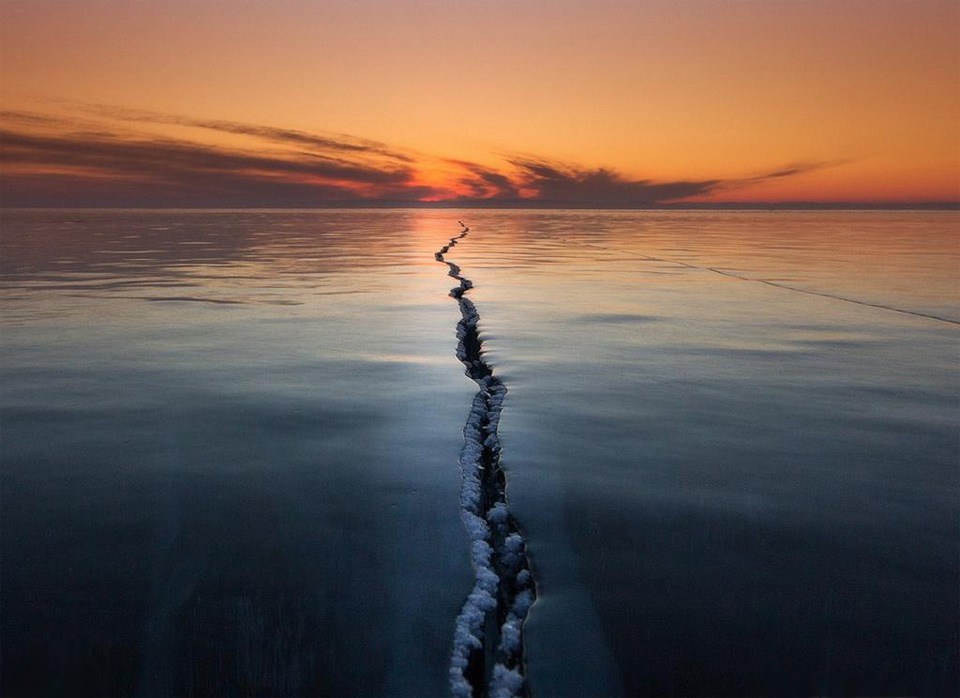 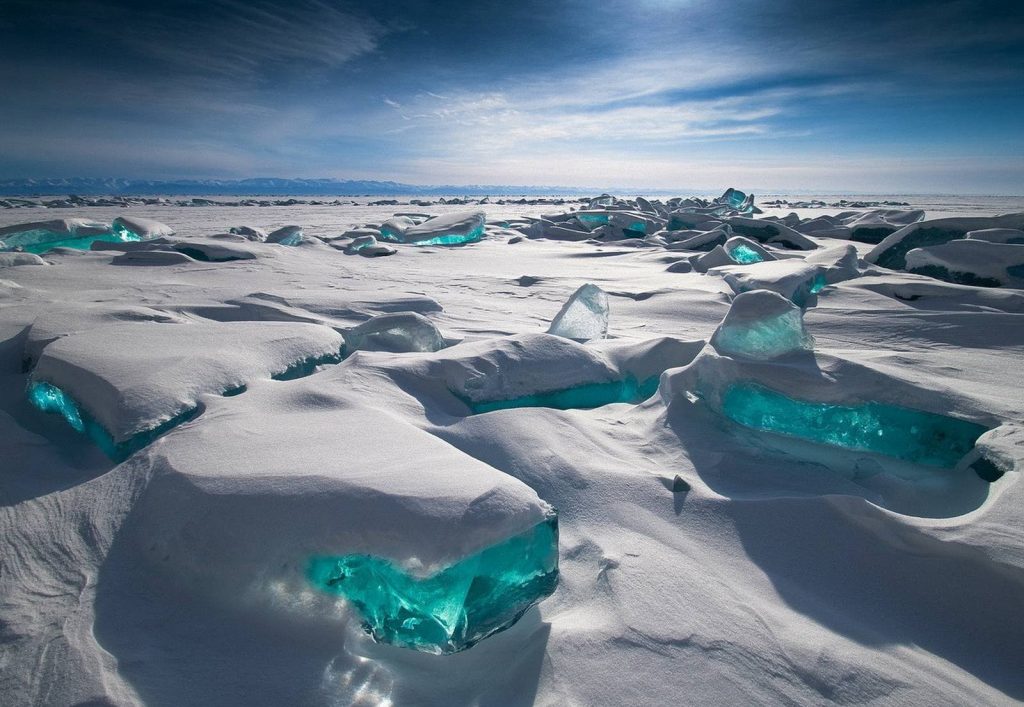 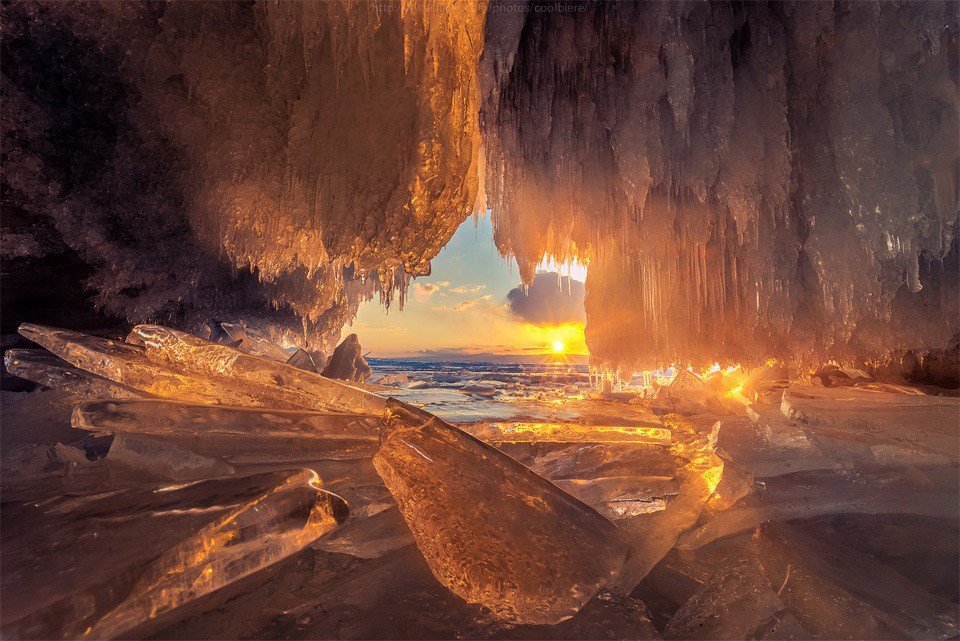 Many western nations still think that Russia is stuck in the eastern block Soviet era. This couldn’t be further from the truth and in fact in many respect, Russia is far more ahead of the US and other global powers. A recent example of advancements would be the introduction of the crypto rubel digital currency that may become widely accepted in the entire country as president Putin is fully supporting the idea of the Russian nations own cryptocurrency. 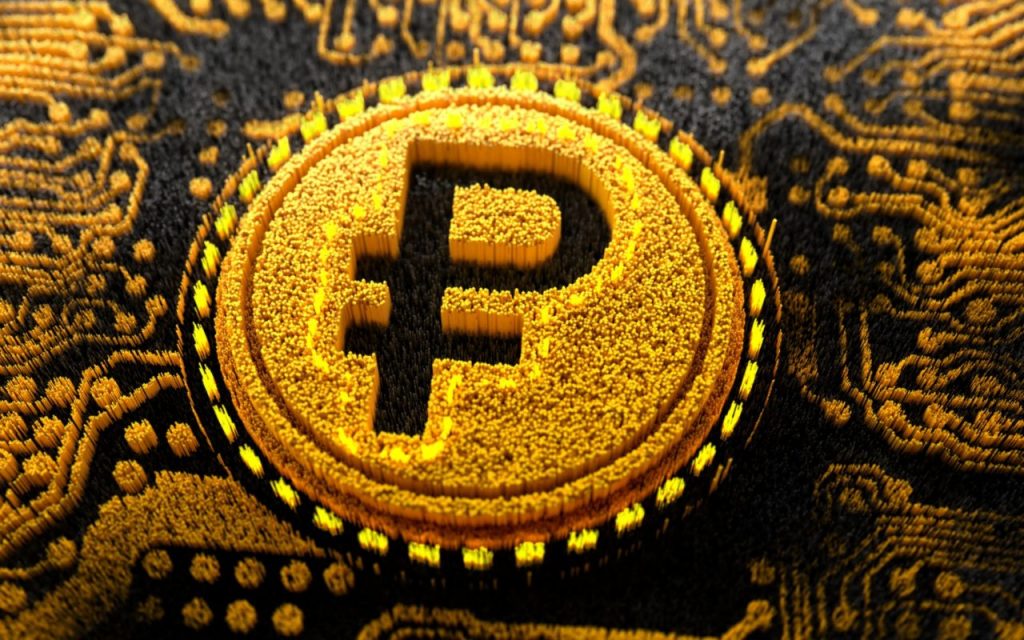