Italian soccer is slowly showing signs of coming back to normal after a 9-week suspension due to the SARS-COV-2 pandemic.

Serie A teams have been given the green light to resume group training but will have to wait until May 28 to know whether the season can resume, Sports Minister Vincenzo Spadafora said on Tuesday. 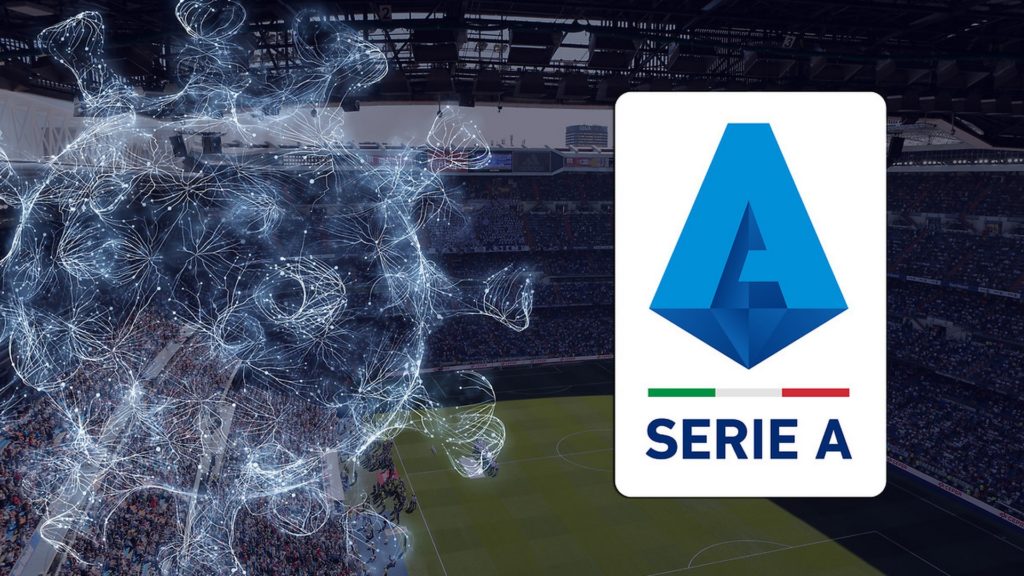 However, there are going to be some strict rules and protocols which everybody has to abide with in order to keep everyone healthy. Nobody wants the virus to start spreading again, Italy had already enough problems with it and everybody wants to leave it behind them once and for all.

Read on for some of the rules that have leaked but are not at this point finalized.

The maximum number of people that can be hosted on a soccer stadium in each match is 300. There will even be a limit for ball boys who will be 4 in each match.

Television crews will not be allowed to enter the locker rooms of the teams.

The teams will come out on the field from different places. Shaking hands and group photos are prohibited, and there will be no mascots or children to accompany the footballers when they leave the field.

There should be a distance of at least 1.5 meters between each player and the journalist interviewed at the end of a match.

In the interview room the questions will be asked via skype or whatsapp, while in the room there should not be more than 3 people. 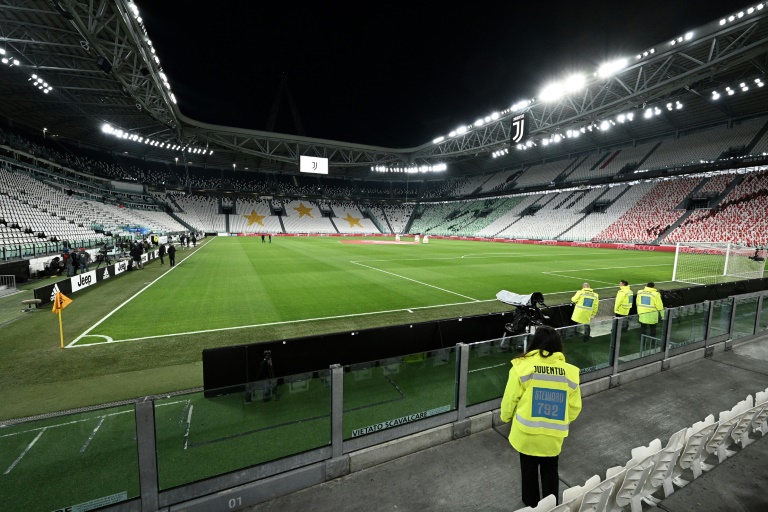 What if someone is infected?

An agreement was reached between the scientific technical committee and the Serie A doctors regarding the health protocol to be followed on the occasion of any positivity that emerged at the resumption of the championship.

Based on this change, in the case of an infected player, the quarantine period is reduced from 14 to 7 days , both for the person concerned and for his team, while it remains for two weeks if the positivity is found during training.

Taken as a whole, Italian football – which generates up to 98.000 jobs – has been calculated to be worth 3.5 billion Euros per year. These figures, based upon the revenues reported in the 2017-2018 season alone, would include Serie A, Serie B and Serie C.

Stadium ticketing is one of the sources of revenue which is not likely to come back this season.

The average number of fans at the stadium prior to the Italian government suspending the soccer matches was 26,644. It is estimated that matches with fans, bring in around 100 million Euros in mixed revenue before taxes.

There has been a strong blanket restriction on gambling ads and sponsorship deals that the government introduced in 2018 through the so-called Dignity Decree.

Recently a list of suggestions were submitted to the Italian government by authorities from the Serie A football league outlining different ways to help the sport recover in the country after the devastating effects from the suspended matches during the coronavirus state of alarm.

It was estimated that the country-wide sponsorship ban alone resulted Serie A soccer teams around €100m in lost revenue annually.

It’s not likely that these wealthy soccer players will be in any kind of financial hardship without sponsorship deals but who knows, perhaps a deal with some Italian casino brand could be in the works. Italy’s GDP was hard hit by COVID lockdown measures and the iGaming field felt the economic effects of it hard. The gambling industry is a typical sector that uses football as a marketing vehicle to attract bettors and players for real money casinos – or shall we just say casinò soldi veri – if we want to sound authentic. 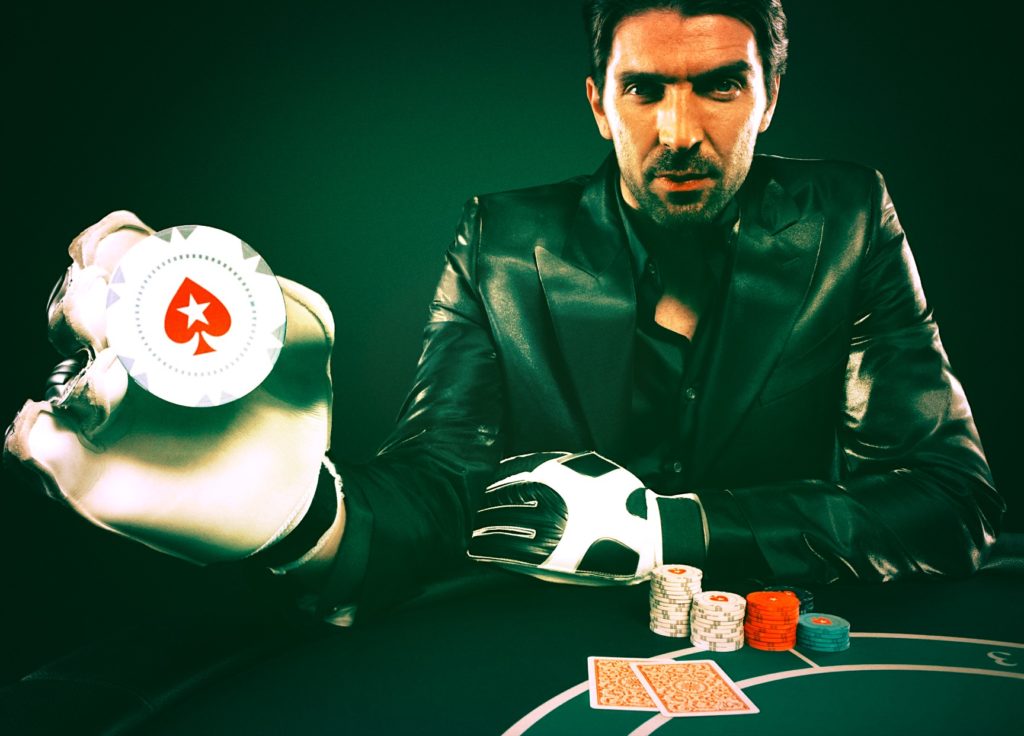 The lack of sponsorship offers are also noticeable in the past couple of month. Long gone the days when we saw gambling industry sponsors like PokerStars approaching Italian soccer legends such as Gigi Buffon to be featured in their promotional offers. Although he is not the only soccer player with a passion for gambling – Buffon was also the face of Reale Mutua, a well known insurance company in Italy who signed the soccer star as a brand ambassador back in 2017.