Humble and always with a lowered look, Valeron was a romantic who decided to stay in his favourite club even when they relegated to the second category.

His amazing technique and first touch of the ball – for some similar to Zinedine Zidane – were compensating his lack of speed and injury proneness. A soccer player gifted as few as he never played in one the “big” clubs in Spain and never won the La Liga. However he managed to win the Copa del Rey (Spanish Cup) and three Super Cups. 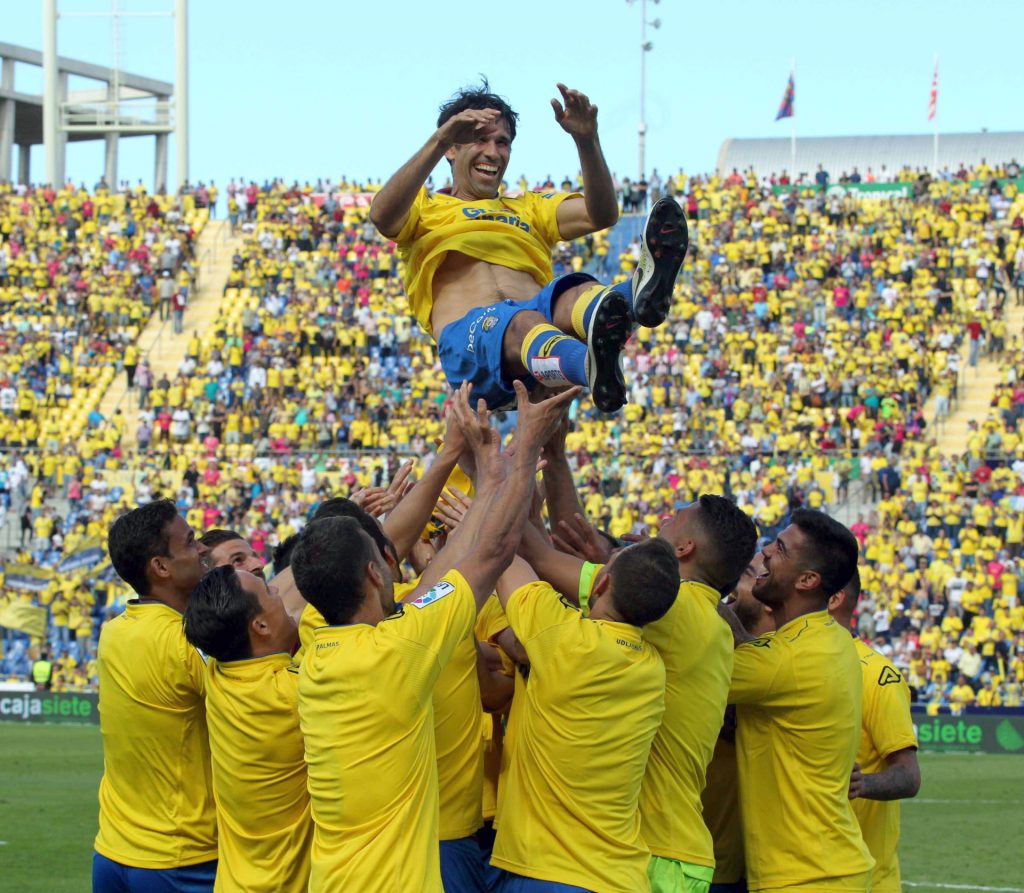 He went through a relegation to the second division as well and yet, Juan Carlos Valeron was not one of many. It was he who distinguished himself from the many. 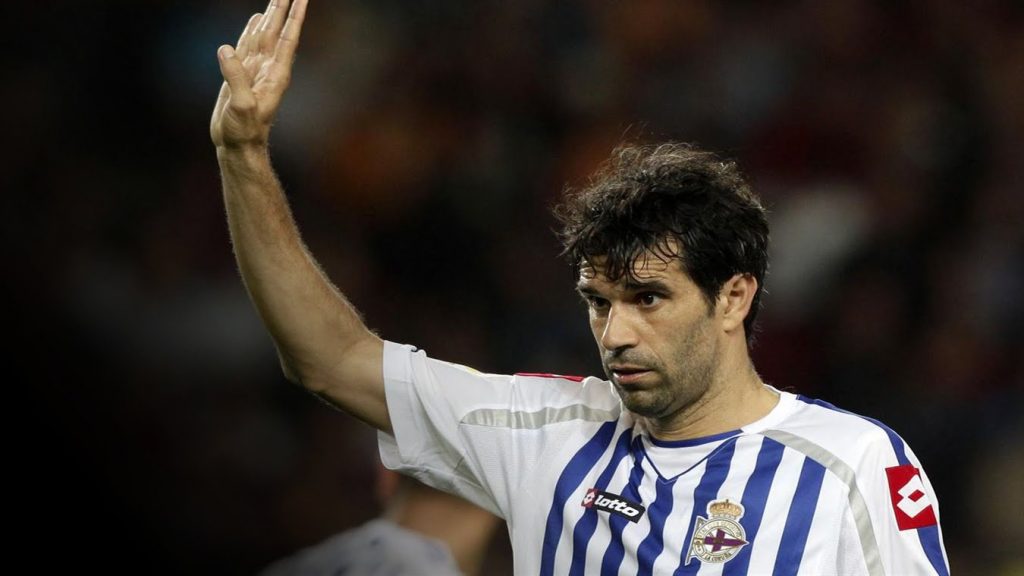 Thank you for the memories, Legend!