Karlsruhe welcomed Wertsburger Kickers on Saturday (Nov 3) for the 14th round of the 3rd German Division and the match was of special importance to the home team.

Not because they beat 2-1 and climbed to third place in the leaderboard (leading to the playoffs in the second category), but because it was the last match played in this field. “Wildparkstadion”, which was inaugurated in 1955. It is being demolished next week. 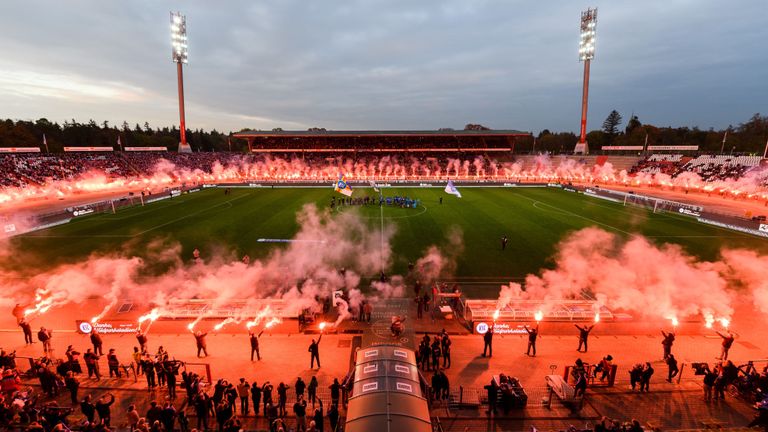 In its place a new stadium will be built, which will be delivered ready for use in 2022. Karlsruhe’s fans said “goodbye” in their own unique – but impressive – way. They created an amazing atmosphere with smoke. The spectacular result, as you can see:

What about the new Karlsruhe stadium?

We are as curious as you are! Check out some preliminary renderings of how the stadium should look like. 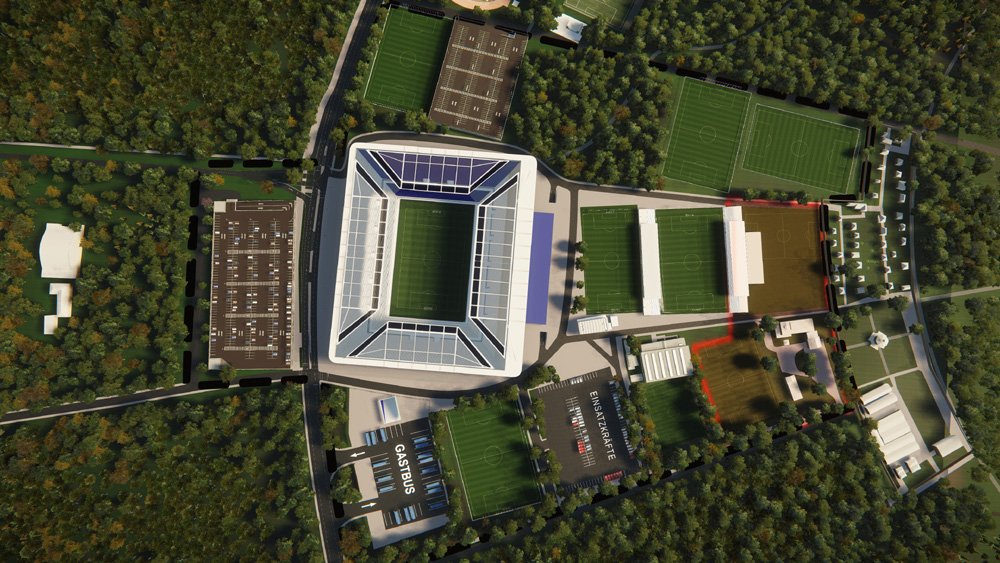 Apparently there are problems with the land around, the engineers have advised that there still may be some old bombs lying around since WWII!