Need a new game to play? Why not try out this recently launched Penalty Shootout AR mobile game. It’s just the two of you on this pitch of the stadium. The challenge is fast paced and hectic – but don’t give into the pressure of the opposing team and fall into their trap. It’s the big moment we’re all waiting on – everyone’s watching, and your teammates are relying on you for the final outcome. You’re going to lead your team to the victory you all deserve. The final goal decides who wins the match of the season – and it’s going to be you. 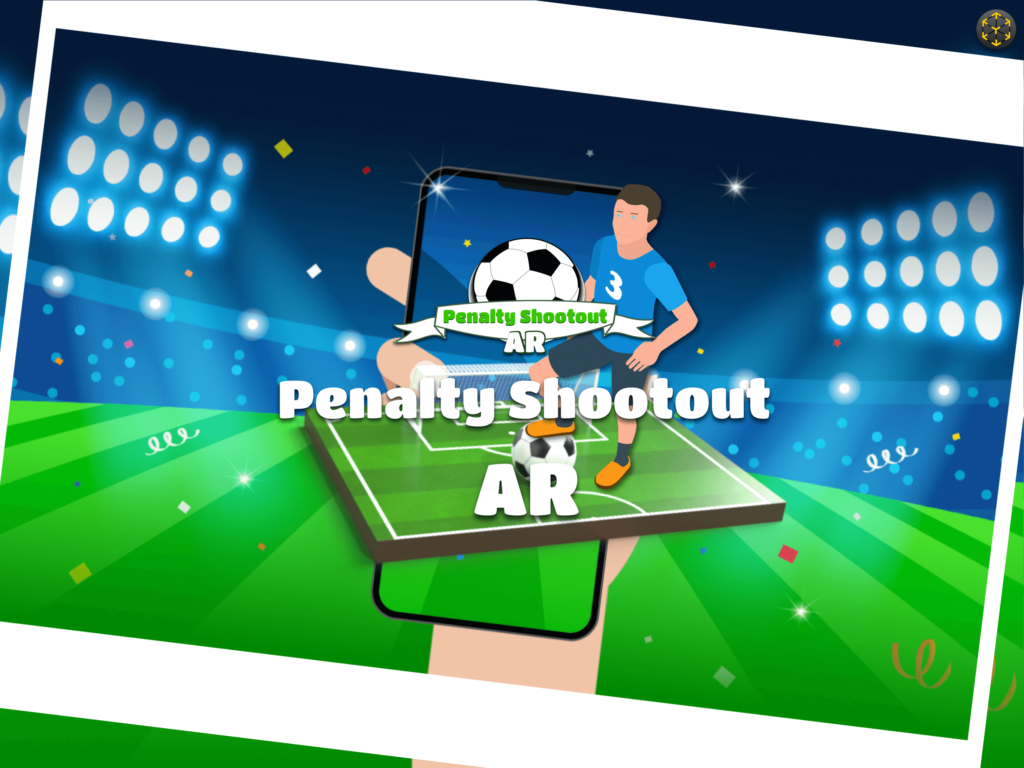 Keep your shooting and goalkeeping skills sharp by practicing in different gaming modes: you can play as the striker or the goalkeeper. Either choose to strike the ultimate winning shot or save that underhanded goal. You can also select the Robot Keeper mode to practice your strikes before showing off your skills in the real deal. Get a point for every goal you score or save. Miss the goal or miss the save three times and the game is over. Build up your high score as you improve your striking and goalkeeping skills. Make sure to share your score with your friends – compare and see which of you can gain the highest points!

It’s free to download and available across all iOS devices (iPhone and iPad). By playing in AR, you can customise the angle you play in so that the game can be easily controlled and played at your own comfort. With high quality animations and enhanced sound effects, the football pitch really does seem to be just at the tip of your fingers. Determine the best direction to strike at, hold your breath and give it your best shot!

Robot Keeper mode:
Need a bit of practise before you put those good skills to use? Try the Robot Keeper mode to practise in and work on your shooting skills – become the amazing striker you’ve always known you had in you! 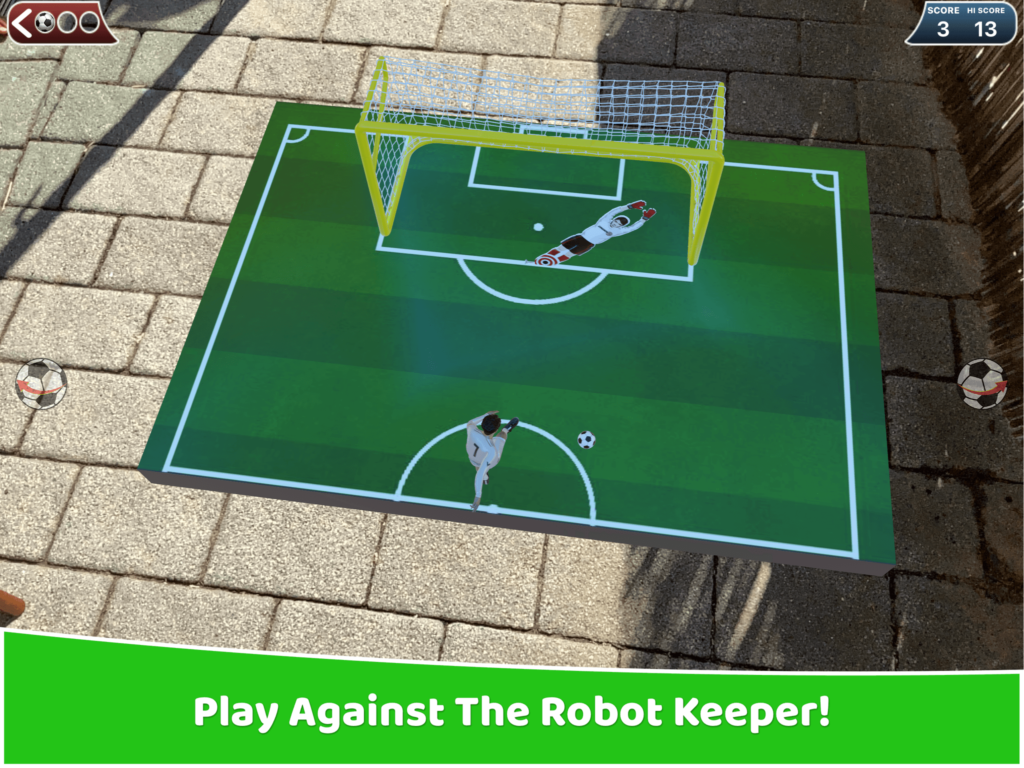 Striker mode:
No idea how the match came to a shoot-out when it was clear your team should have won? Can you be the unsung hero and save your team’s reputation by scoring the final goal at the shoot-out? Score the winning goal, take home the victory your team deserves and show your rival who’s boss! Be tactical and mislead the goalkeeper to score the winning shot from the penalty mark. You always want to be two steps ahead of them – it’s all about the mind games!

Keeper mode:
Have extremely fast reflexes and good at predicting your opponent’s moves? Put this to the test by making sure the striker doesn’t score another undeserved goal! Be two steps ahead of their moves – can you predict which direction they’re going to shoot at? Dive straight for the ball and stop any goals from being scored. Timing is crucial, you need to do everything you can. Good luck! 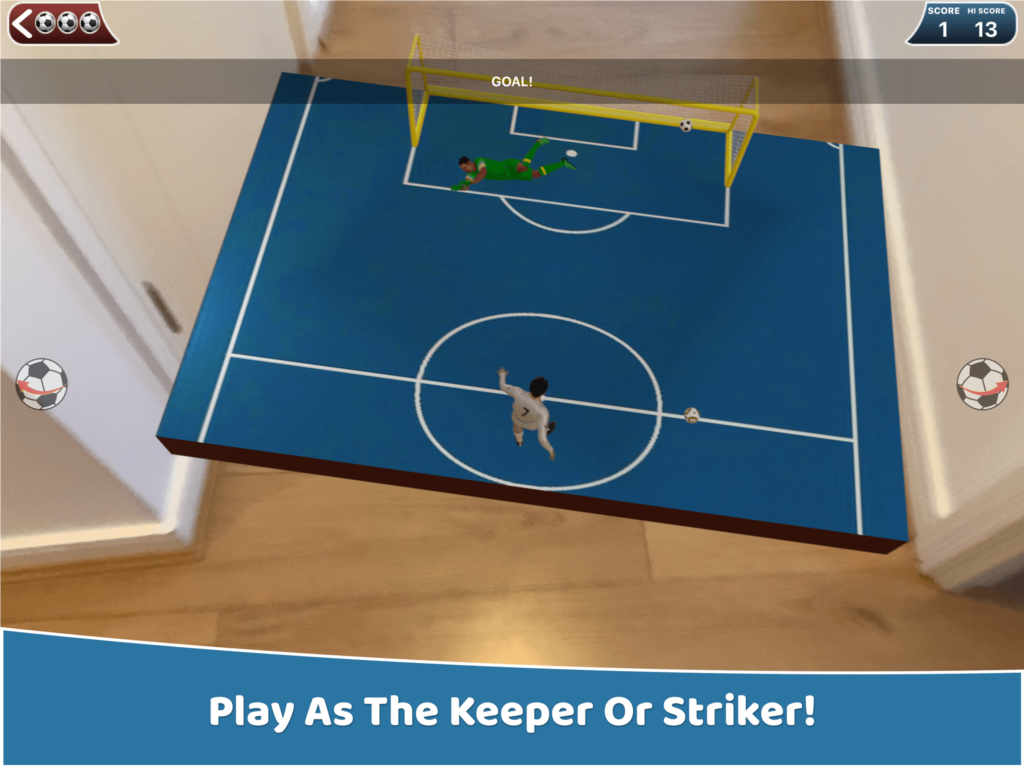