The football World Cup of 2018 is upon us. Indeed, it is less than two weeks away. It is estimated that millions of fans across the world will be glued to their TV sets and the Internet to follow the championship every step of the way. The first on the field will of course be the hosts Russia, who have automatically qualified due to their status as the host country, and Saudi Arabia. Not the most famous names in football, but the match is certainly likely to be a feisty one, with both trying to make a good impression on the fans. It’s going to be a gala event with the most beautiful Russian soccer fan girls on the field.

This year the most famous jerseys will be out in full glory as the teams battle it out for the grandest title in international football. Currently the title of world champion is held by Germany. The team after overpowering Argentina in 2014 with a 1-0 score line has won the title 4 times, like Italy. They’re just one title behind the record holders Brazil who top the chart with 5 World Cup wins under their belt.

There are a total of 32 teams playing this time and it’s natural that some are slated to make a better impression than others. Who then are the teams to keep an eye on? Well, that’s what we are talking about here.

Ronaldo, that’s the name you think of when you think of the Portugal national football team. With an incredible 100 goals in the Champions League, this stellar footballer is expected to bring the magic to Russia this season. But that’s not the only reason to look out for Portugal. The playing 11 seem to form a nicely balanced team with enough scope for flashes of brilliance that will ensure that the side will be far from a pushover.

Yes, the title holders. The current champions will be bringing their best game to Russia to bring home their fourth title. They may not have the most talented players on the field this time, but the collective spirit of the team and their will to win can never be underestimated. In fact, the current German team seems to be stronger than the one that flew down to Rio and lifted the Cup last time. 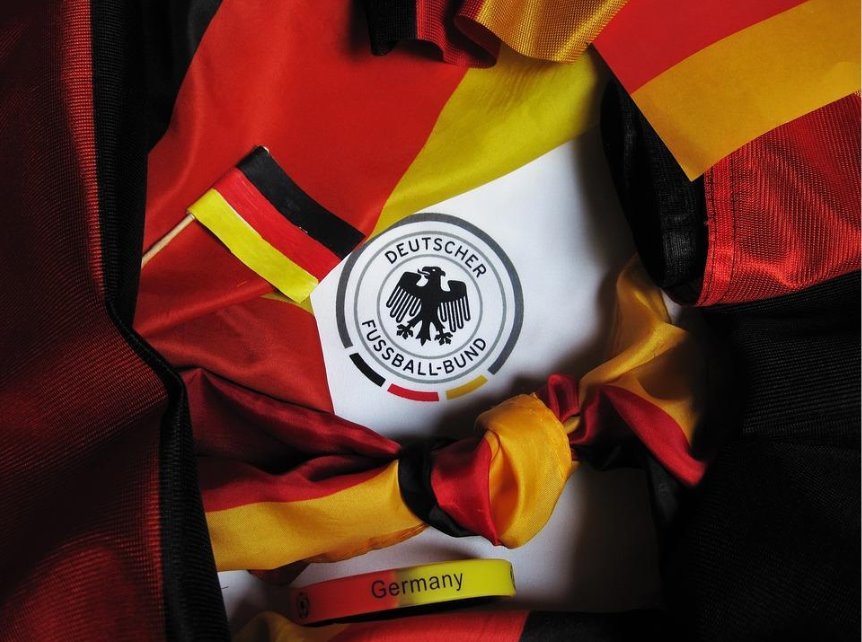 Spain has been great, and its game has been dominating international football till about 2014. They weren’t exactly as stellar that year, but their spirit as champions is as alive as ever. And they just thrashed the mighty Argentinians in a friendly match a couple of months ago. If that is the form they continue with, the rest of the 31 teams have a serious challenger at hand and the fans have the prospect of witnessing some brilliant football.

Seriously, can there ever be a talk on international football without a mention of the mighty Brazilians? The record title holders will be looking to set another record this year at Russia and with the team they have on hand, they might just pull it off with aplomb.

There really is no guarantee on the team who will lift the Cup in 2018 and that’s the very magic of football. But one thing we can be sure of is that the beautiful game is poised to bring up some beautiful football in the coming days.