The UEFA Champions League is the continent’s most hotly contested annual football tournament. With its origins dating back to 1955, the competition got a new avatar in 1992, replacing the previously known European Cup. Ever since then, its popularity with the football community has grown, and it is now the most respected European title as well as the most watched sporting event worldwide.

This universal appeal of the game and the passion with which it is played makes football and especially the Champions League a favourite with bookmakers everywhere. With new changes in the functioning of the League from 2018, the game has become all the more interesting for punters. They can claim Champions League free bets and other similar offers to make the most of their punts this season but should remember that UEFA Europa League winners will qualify automatically for the group stage starting this year.

Also, the top four teams from the UEFA national association leagues will get a pass straight into the group stage. The playoffs are underway which will see 6 teams move past the qualifying rounds.

This will certainly add a sense of excitement to the games, making them challenging and fun to watch as more goals are scored by top players, very much like the following all-time highest goal scorers in the League:

With a total of 71 goals scored over 142 appearances, Raul might not be playing anymore, but he is still a reasonable 15 goals above France’s Karim Benzema, the closest player at present who can possibly reach Raul’s number in the future. It was back in 2014 when Messi reached 71 goals, in lesser appearances than Raul, to jointly become the top scorer. As it stands, Raul’s chances are at 2:1 for Raul to score at any time.

Since then, both Messi and Ronaldo have been the only ones to cross this famous footballer and have left their own respective marks on the leader board. In the Champions League, the Spaniard is known as one of the most cherished Real Madrid players ever. He also played for the German club Schalke 04. An interesting fact about Raul is that whenever he scores a goal, he always kisses his wedding ring as part of the celebration!

The Argentinian epitomises the “good boy” image in the sport of football. It’s hard not to appreciate Lionel Messi even if he isn’t a part of your favourite team. A sportsman par excellence, the world saw his disappointment as Croatia beat Argentina in the FIFA World Cup a month back. As such, Messi’s current odds are 3:1 on any given score. 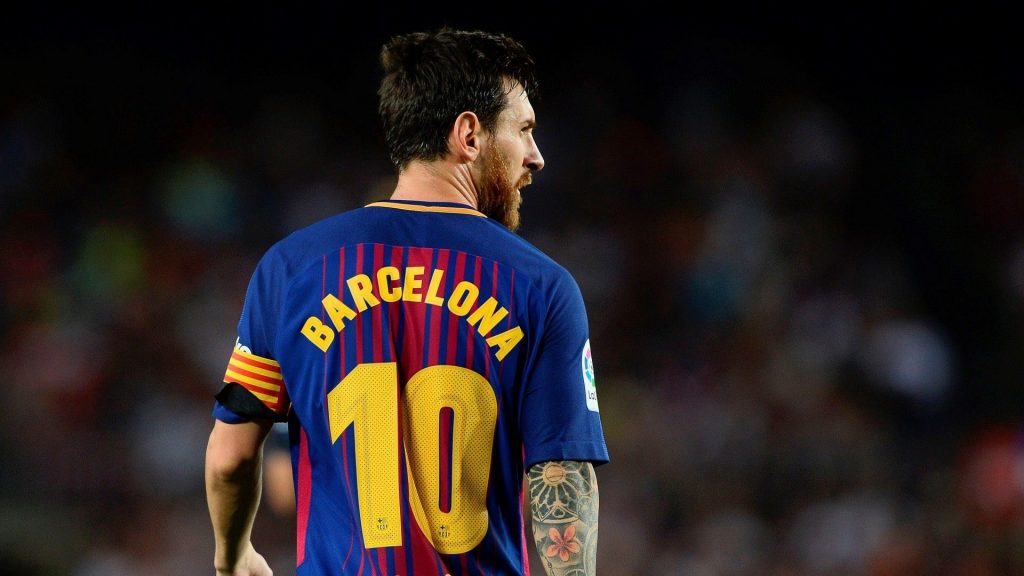 The passion for football burns brightly in Messi and he remains an inspiration for the young and the old. Everyone expects a lot of memorable moments still to come from him and with 100 goals scored so far, he is hot on the heels of Ronaldo to become the highest goal scorer ever. Playing for Barcelona, the 30-year-old will definitely be an eagerly awaited sight to watch once the group stages begin this year.

The heartthrob of football needs no introduction, and while his World Cup dream was shattered last month, he remains one the greatest players of the game and the highest ever goal scorer in the Champions League. Leaving aside all the girls that drool over his chiselled good looks or the fact that you can take the footballer home in the form of a Matryoshka doll, the fact remains that with 120 goals scored he is far ahead of anyone in the leading goal scorer race. Ronaldo too sits at 3:1 odds of scoring a given goal. 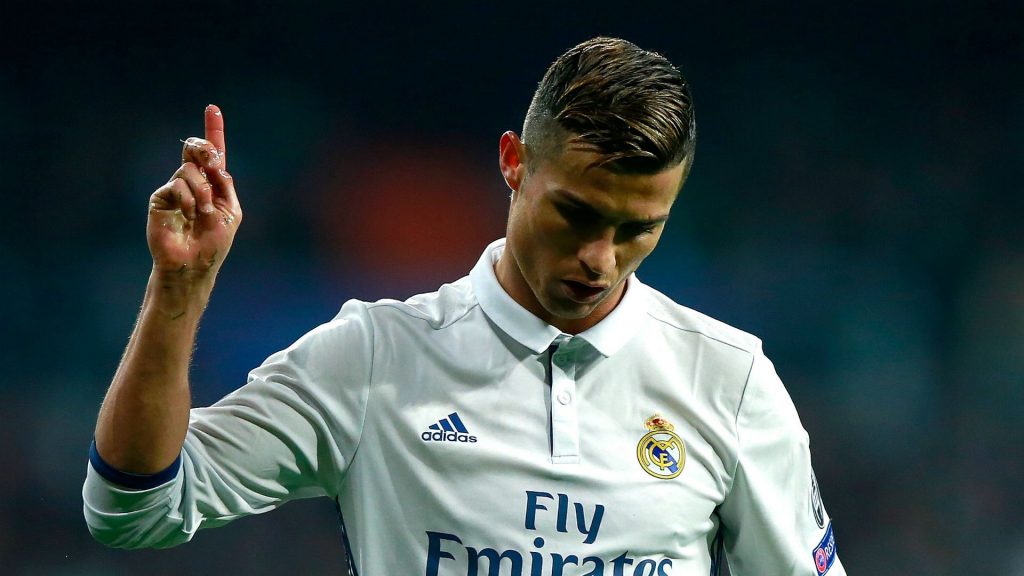 2018 will also see a new side of Ronaldo as he shifted clubs to join Juventus this year. Previously, with Real Madrid, Ronaldo was part of the team that defeated Juventus in the 2017 finals. How this change will impact his goal-scoring abilities is yet to be seen, but his performance will undoubtedly be watched closely by bookmakers and punters alike.