Who are the best footballers of the world at present? There can never be a universally agreeable answer to that question, but it still fills up conversations in football terraces, pub chats and zoom calls! While there is a new generation of footballers who are making their way into people’s hearts, the old guard isn’t done yet.

Let’s take you through the top three footballers in the world based on their achievements and personal talent, particularly in the last two years.

There is no other footballer that runs with an aura similar to Lionel Messi. There is an anticipation about everything he does on the football pitch. He moves with amazing acceleration and not only scores plenty of goals, but is equally ferocious when it comes to assists. You won’t see any football player getting instantly ‘activated’ like Messi, the reason why he continues to be at the top of many best footballers’ lists. Not only does he rule the actual football betting world, but is at the pinnacle of virtual sports betting markets too! 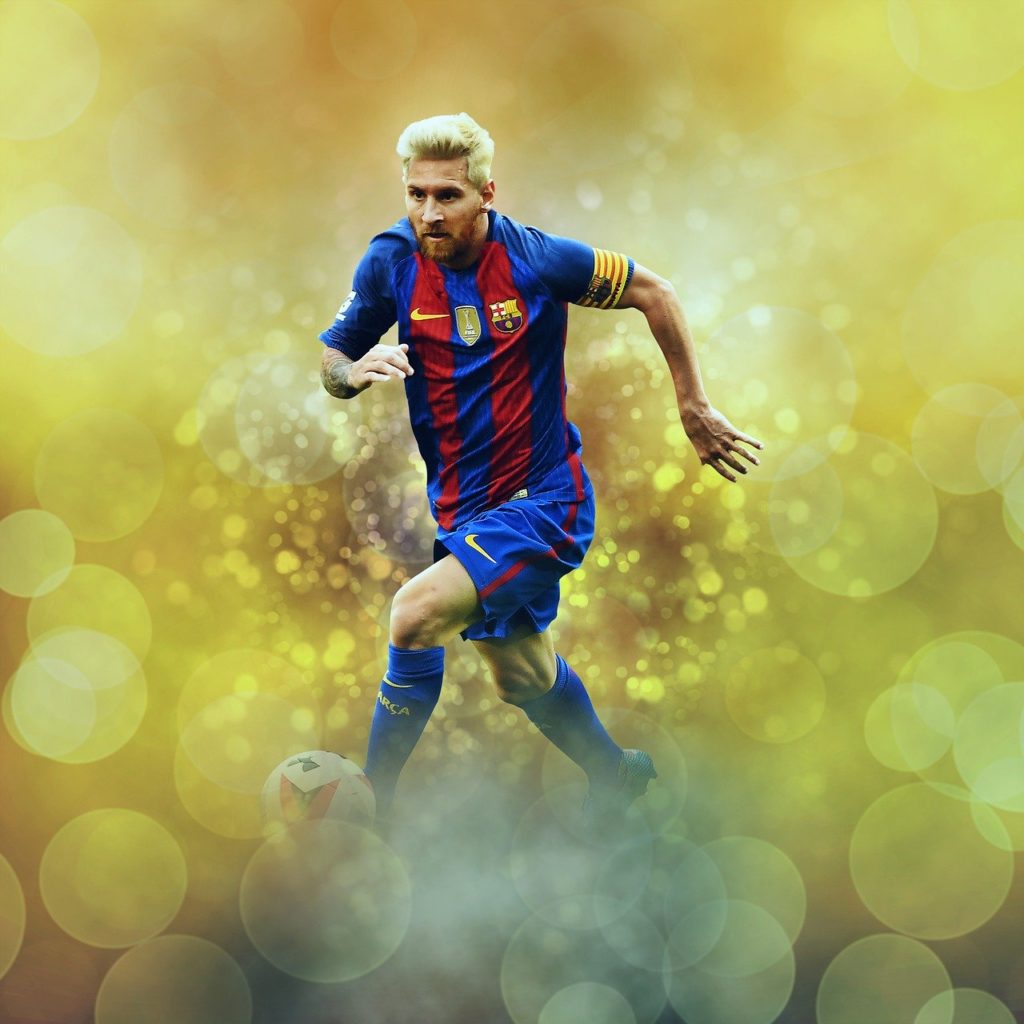 Lionel Messi can’t be termed as an all-action athlete; being in his 30s, he’s a conservationist to the core. You will see him stalking the right wing area, almost walking casually for a large part of 90 minutes, just biding his time. However, the moment the ball reaches him, he goes from 0 to 100 mph faster than any footballer you may have seen. Messi holds incredible soccer records such as scoring 91 goals in a single calendar year (2012). No one beat that so far!

Coming to his passing ability, it is selfless, inventive and outrageous to say the least. On the other hand, the way he finishes, it is precise, refined and selfish.

When Cristiano Ronaldo moved to Juventus, it was mostly a subdued affair in the beginning. Many saw cracks appearing the sculpted footballer who is widely termed as the Portuguese Cyborg. There was a bit of rust initially, and the switch from Real Madrid was looking like a risk gone wrong at one point of time.

However, fast forward a few months and everything changed! The legendary 35 year old footballer found his feet in the popular Italian Serie A league, scoring the same number of league goals in the 22 games of 2019-20 as he raked in the previous season. His total goal tally with Juventus at the time of writing this piece stood at 53 goals in 75 matches across various competitions. In Ronaldo, Juventus has found a player who has proven his ability time and again, especially during the most crucial moments. 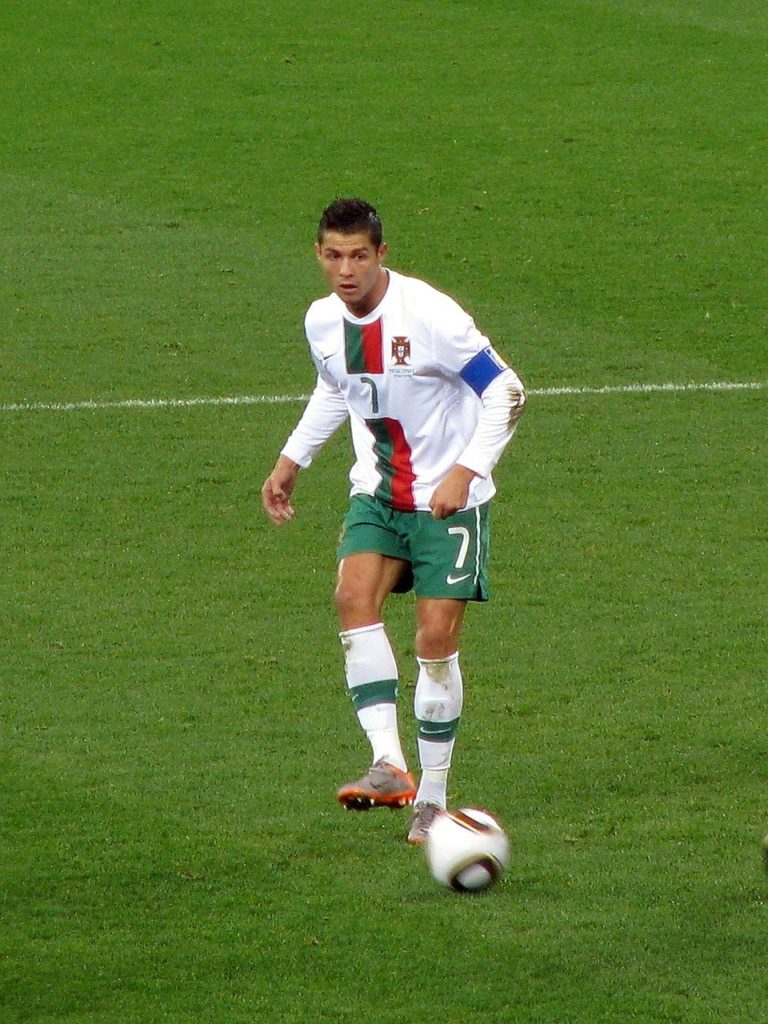 The Polish superstar comes across as a super talented striker from an era gone by. In the modern day era featuring trequartistas, false nines and wide forwards, Robert is a bloke who is exceptionally well at bursting nets. 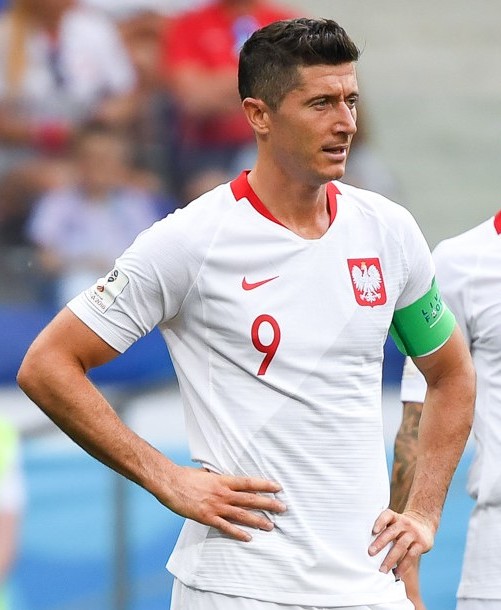 His clinical abilities and one-on-one encounters can be termed as reliable, composed and ruthless to say the least. He has extreme strength too, as can be often seen leading the line as a lone wolf, hardly isolated or outmuscled. There is a high likelihood that Robert Lewandowski will go down in the history books as amongst the most under-appreciated football talents of all time.