Yet another extension for the inauguration of the new Tottenham’s stadium, which is expected to open its gates in 2019.

Daniel Livi confirmed that Tottenham is not going to enter the new stadium in 2018. 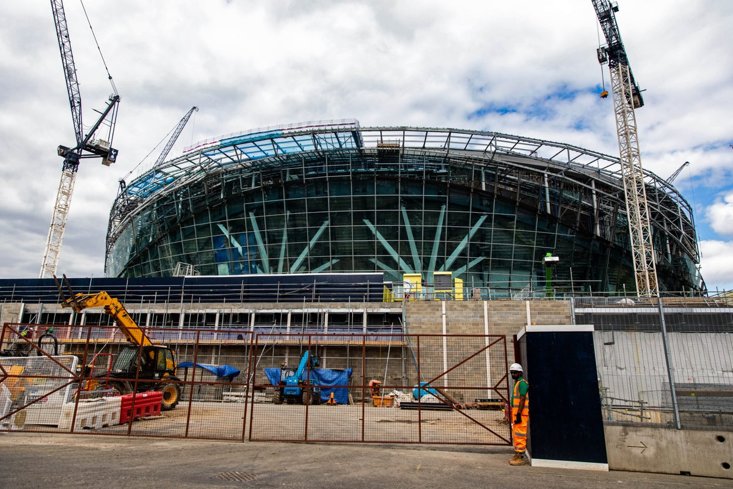 The Spurs chairman was not even able to reveal when the stadium will be inaugurated, which was scheduled to be ready at the start of the current season. This is the third extension so far, and nobody knows if ti will be the last.

It will have a capacity of 62,062 and it is designed to host soccer AND football (NFL) games. 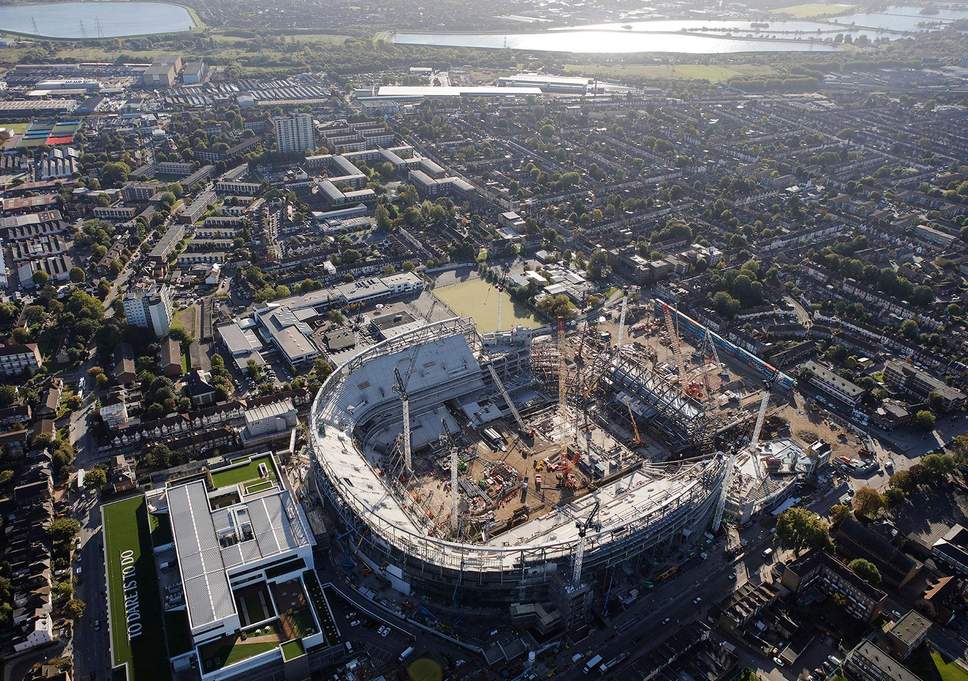