It is now official!

The Video Assistant Referee system will be used during the matches of the Soccer World Cup 2018 this summer in Russia. 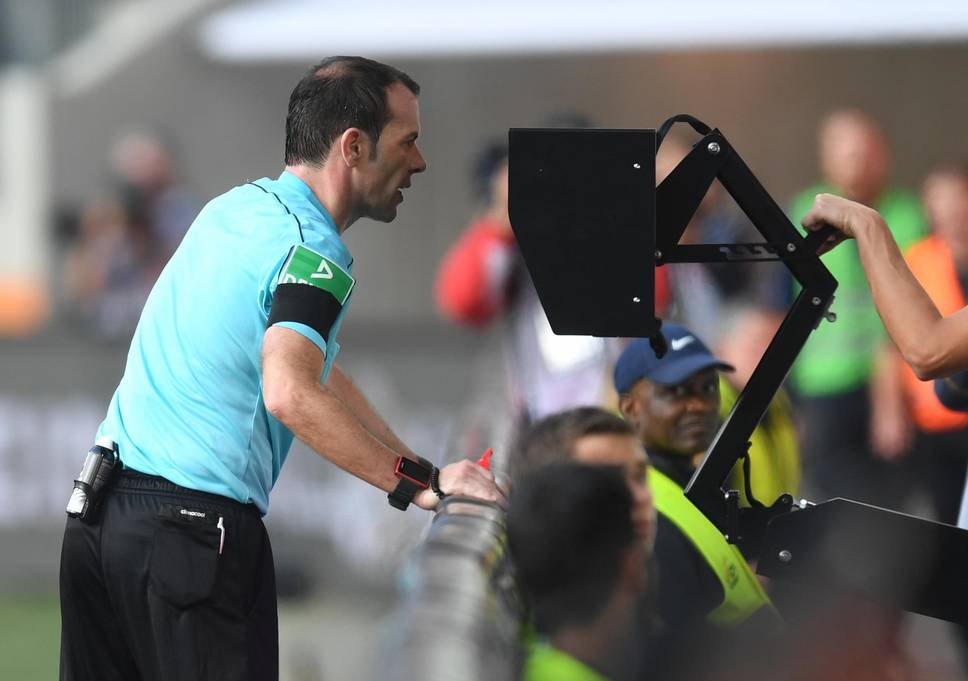 From the Agora Congress Center in Bogota, FIFA President Gianni Infantino officially announced that the decision to use VAR in Russia’s World Cup in the summer was finally taken.

He explained how important it was to make this decision, while pointing out that VAR will play a key role in the competition. All referees to be found in Russia will be trained directly with the help of Pierluigi Collina, chairman of the FIFA Refereeing Commission.

“We will have the first World Cup with VAR, and this decision has been approved and we are extremely pleased with this development.” The referees will be better prepared for the World Cup, “said Infantino.