Real Madrid fired Julen Lopetegui after 4 months, an action that was expected with the results they had and the goals they (didn’t) score.

However, Lopetegui didn’t hae only enemies in the team. For example Toni Kroos made the following statement when asked about this former manager.

Lopetegui? The biggest defeat of the players is when the coach is fired

“The biggest defeat of the players is when the coach is fired, especially in this case, because he is a great coach and a great person,” the German midfielder shared.

It should be noted that the training of the Merengues squad has already been guided by Santiago Solari, the provisional solution found by Florentino Perez to fill the exit of Julen Lopetegui.

This was not the first time Lotepegui was fired this year! Just days before the World Cup started, he was let go from the Spanish national team because he had agreed to work with Real Madrid and made it public. 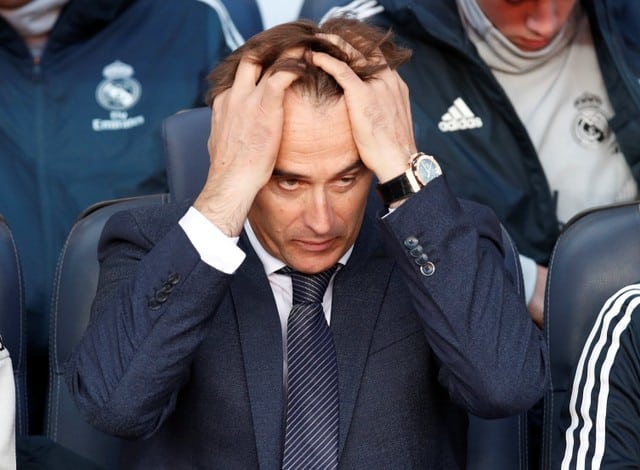 One of the favourites to replace him is Antonio Conte (former Chelsea and Juventus coach).