FIFA President Gianni Infantino has argued that the increase in participating teams in the final World Cup stage from 32 to 48 can be applied from 2022 and Qatar.

FIFA has already decided to increase the teams from 32 to 48 in the final stage of the 2026 World Cup, which will be held in the US, Mexico and Canada. Can it happen even earlier though?

It may, according to the president of the world football federation. Gianni Infantino argued that it is very likely that we will have 48 teams for the first time in history from the next World Cup! 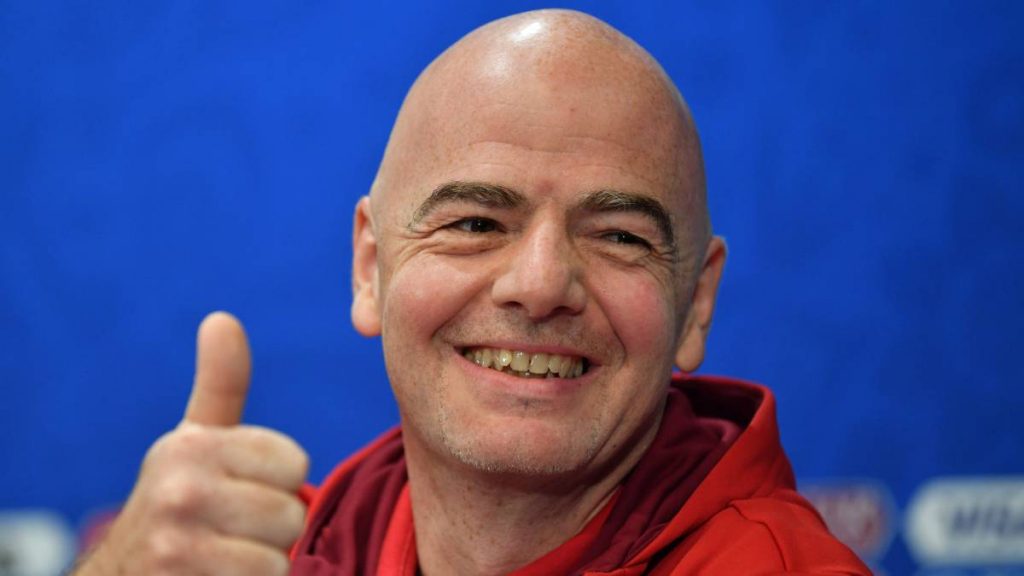 “We have decided to increase the number of teams that will participate in the final round of the World Cup from 32 to 48. It will take place in the 2026 event. We are in talks with the organising committee in Qatar,” said Gianni Infantino, answering questions from members of the Asian football federation.

The Qatar World Cup begins on 21 November 2022 and ends on 18 ofDecember. FIFA may make changes as the qualifying round for the next World Cup has not yet begun. In case you didn’t know, we’re reminding you that since the 1998 World Cup in France, the final phase consists of 32 teams.