Sports account for much of the entertainment, culture, memories and heritage in our daily lives but, especially in today’s day and age, it is a business. Sports leagues battle out for people’s attention by trying to provide elite entertainment, while specific individual teams compete for trophies and players – and the source the best, they must pay them highly. A bigger audience brings more revenues from marketing, advertisements, selling merchandise, etc; then more money buys better players, provides a better entertainment experience and therefore a bigger audience… 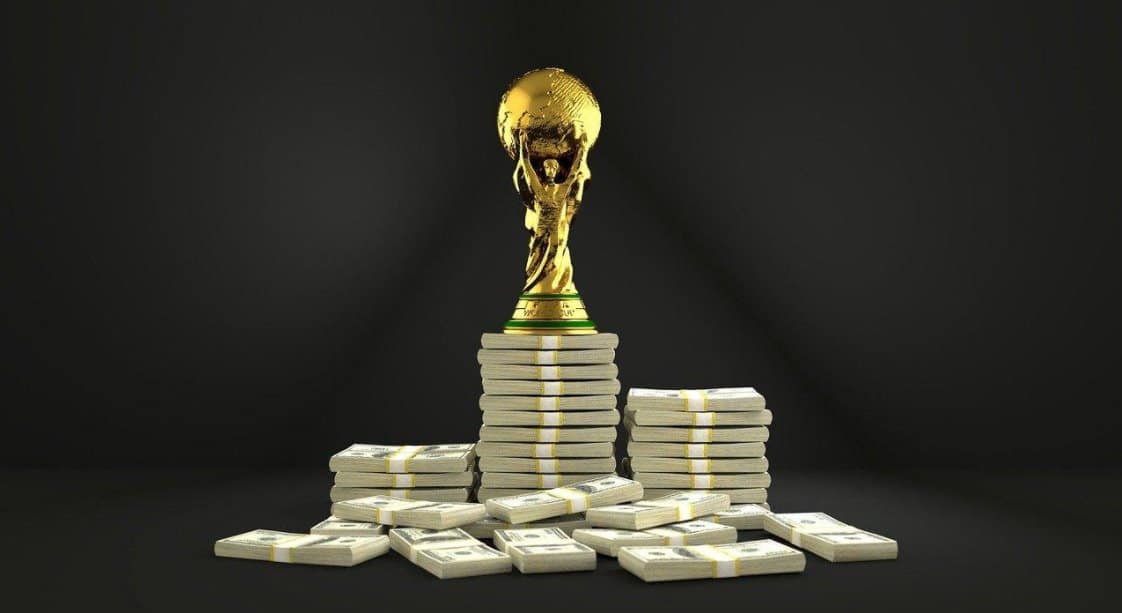 Which sports league is the richest?

Recent research published by UK site Findbettingsites.co.uk suggests an answer to the question, in an article which talks about the top 100-highest paid athletes in the world.

The National Football League (NFL) – American football – is supposedly the richest sports league in the world, which featured 32 of its athletes in the top 100-highest paid athletes list. The earnings of the 32 athletes totalled $1.219 billion. The research was however conducted based off of the earnings of athletes over the last 12 months which, featuring the Coronavirus pandemic and uneasy economic times for many, drove sports attendance down by 86%, however players retained their full salaries, so these players’ earnings were hurt much less than other sports, or in other places of the economy.

Amongst these 32 NFL players, the ‘richest’ was Dak Prescott, which earned a total of $108.4 million, $97.4 million of which comes directly from salaries and winnings, in accordance with the player securing a large new contract, which featured a $66 million signing bonus. These are crazy numbers. But it also goes to show you that these aren’t necessarily the ‘typical’ annual earnings for these specific athletes over their careers, but it sure is true for some, new or old, athletes in general to be able to earn these sums every year.

Given that the US has huge market potential, the domestic American football league is an amazing place for sports brands, singers and other business entities to sell their products to the masses – think of the Superbowl, it is one huge sports performance, where 5-, 10- and even 30-second advert slots cost millions to secure.

Other sports leagues and its earnings

The research conducted by Find Betting Sites also showcased the total earnings for other athletes, and their respective sports. The figure below showcases how different sports compare, where American football takes first place, with 32 athletes featured in the top 100-highest paid athletes.

The NFL itself achieved total earnings of $1.219 billion, while Basketball, the second ‘richest’ sport, achieved a whopping $1.218 billion in total earnings. Basketball was the second highest-paid sport, which saw 31 of its players in the top 100 list, while football/soccer, had 16 of its players on the list. Football players, alongside Lionel Messi and Cristiano Ronaldo earned a total of $0.781 billion. What is crazy, is that Messi and Ronaldo together earned around $250 million, which is an entire third of the total earnings of the listed highest-paid football athletes.

In conclusion, the earnings of the ‘richest’ sports people are wildly different across sports, and quite strongly concentrated amongst a select number of sports – here, it is American Football, Basketball, and Football – while, even within sports, earnings can be concentrated amongst a few elite athletes, such as in football, with Messi and Ronaldo being great examples. It is important to remember how these findings could be somewhat skewed due to the Coronavirus pandemic, and how it can therefore change in the coming years, however, the most ‘popular’ and therefore profitable sports, are likely to remain the same.