In Europe, sports are loved. From the ancient Greeks and Romans, to today’s – before the pandemic at least – images with full stadiums in major sporting events, Europeans honor sports properly.

So it is no wonder that it has some of the largest stadiums in the world, which host almost 100,000 spectators. Most of the following stadiums host football matches, as it is the most popular sport in Europe as well. Some of them have hosted other sporting events, such as the Olympic Games.

These are the 10 largest capacity stadiums in Europe: 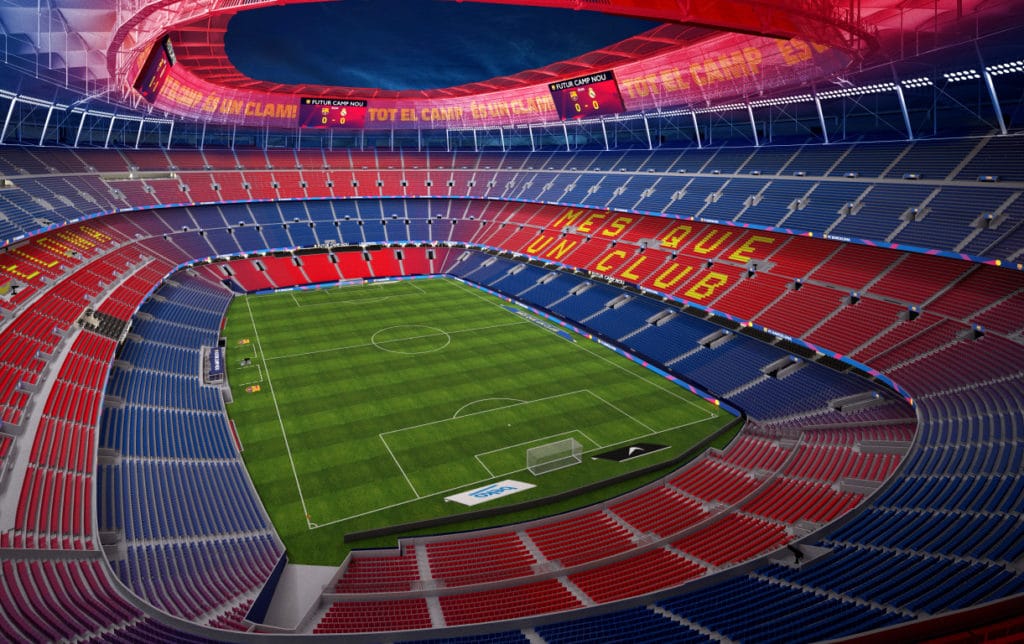 The Camp Nou is the largest stadium in the Old Continent and is located in the capital of Catalonia, Barcelona. It is the home of the Barcelona football team and many of the greatest footballers in the history of the sport have played on its grass. It has also hosted World Cups, Olympic Games, Champions League and UEFA Cup finals. 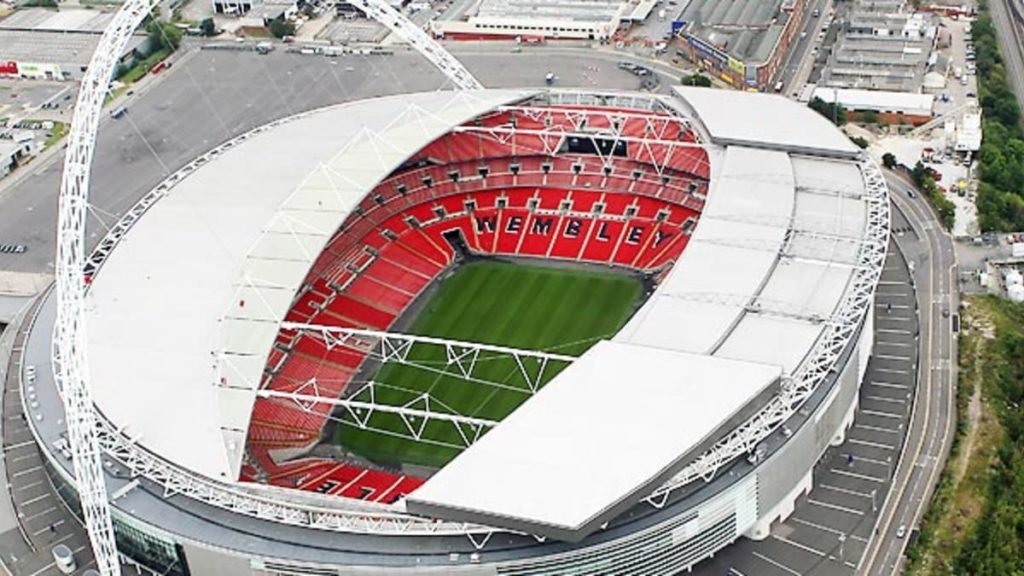 The current Wembley Stadium essentially replaced the old stadium, which was demolished and the new one built, which opened in 2007, retaining the same name. One feature that makes it stand out is its roof, also known as the Wembley Archway, as it is the largest unsupported roof on the planet. It mainly hosts football matches, with 2 Champions League matches in its CV as well as the Olympic Games. 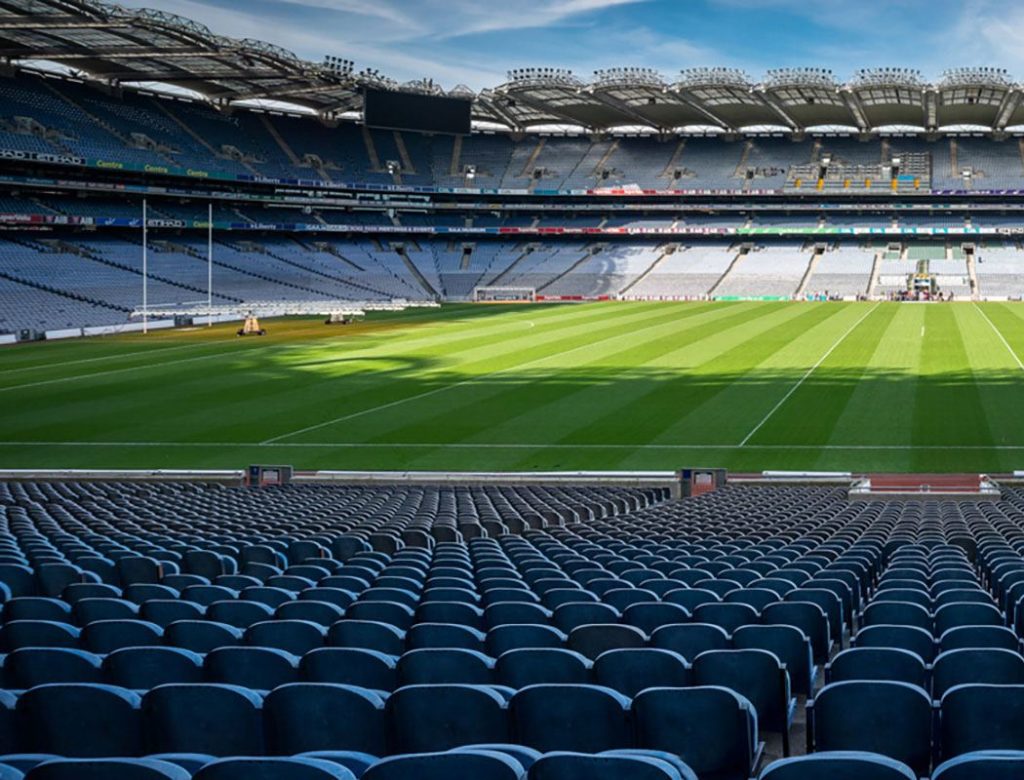 The third-largest stadium is located in Dublin, the capital of Ireland, and has hosted many sporting events since 1880. The national football and rugby teams give their home games there. 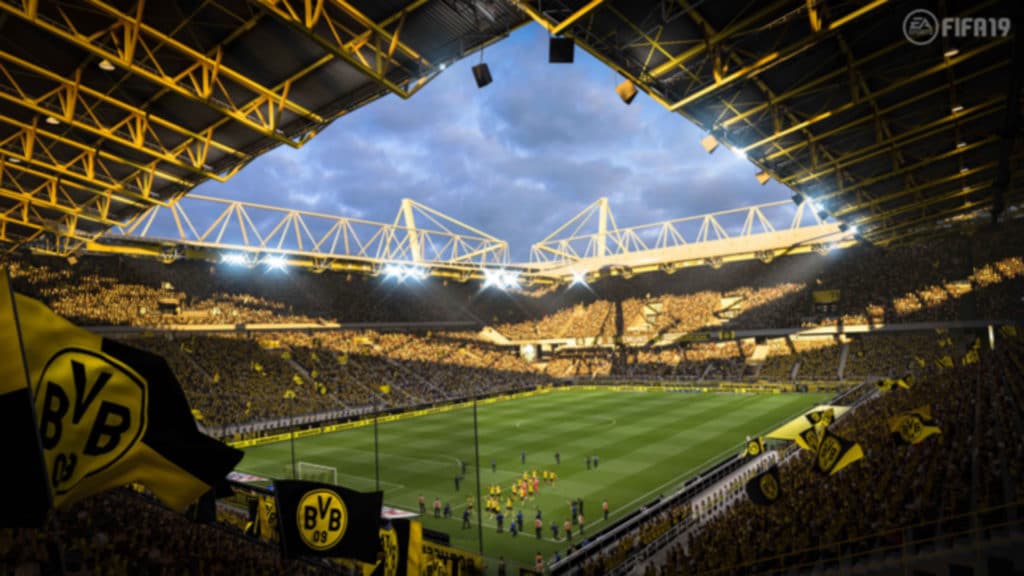 In the city of Dortmund, Germany, is located the stadium of one of the most successful teams in the country, Borussia Dortmund. Also known as the “Yellow Wall”, the stadium has hosted a World Cup match and a UEFA Cup final. 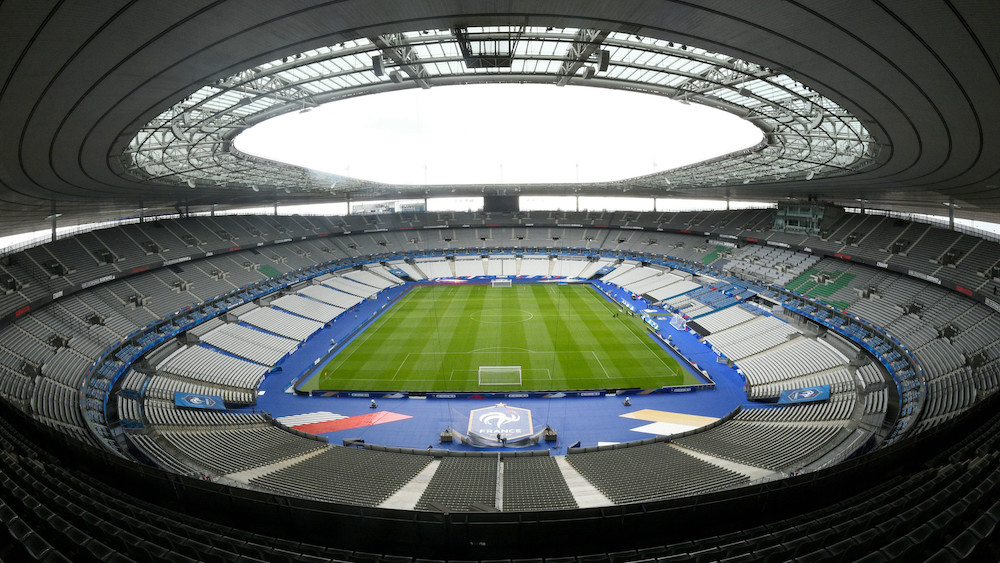 In France, next to Paris you will find the 5th stadium on our list, which is home to the national football and rugby teams of France. The first sporting event to take place at this stage was the 1998 World Cup final. It is obviously the largest stadium in France. 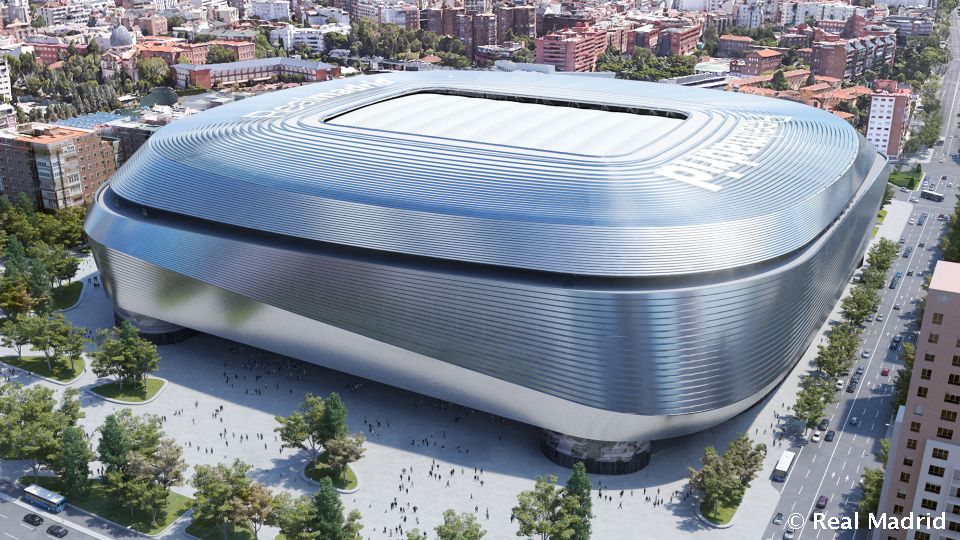 The historic headquarters of Real Madrid, the Bernabeu is the second Spanish addition to the list, as it is located in Madrid, and has also been walked by some of the most important names in the sport. 4 Champions League finals, World Cup matches and some of the most famous football performances that have been given have been played on its grass. It is currently being renovated and is going to be the most modern soccer stadium in the world. 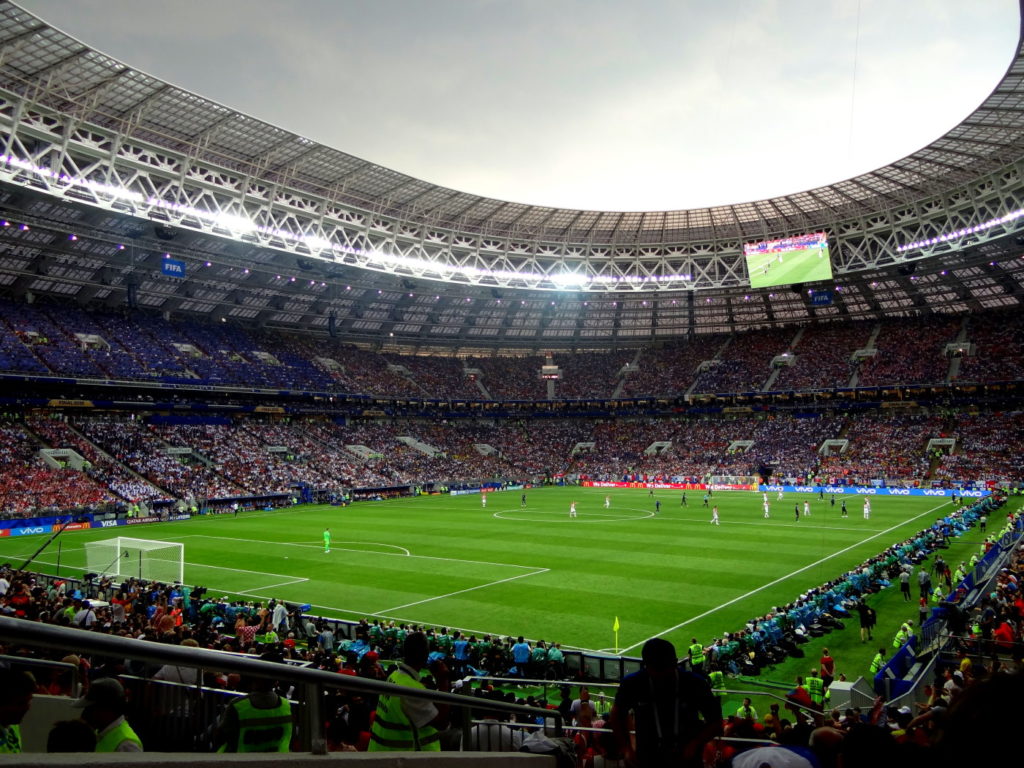 The Russian capital, Moscow, is adorned with the impressive Luzhniki Stadium, built during the Soviet era in 1956. It was originally called Lenin Central Stadium, but was renamed in 1992, with its fall. It has hosted the Olympic Games, UEFA finals, Champions League and World Cup matches.

Have you visited any of these stadiums?

Let us know in the comments!