For those who want to know more than just learning about the world’s biggest stadiums, one thing that you ought to know is that if you visit NetBet, you can catch most football matches on live stream free of charge, in addition to that, you can also place bets on all football matches. Without wasting much of your time, these are the biggest stadiums in the world as of today. 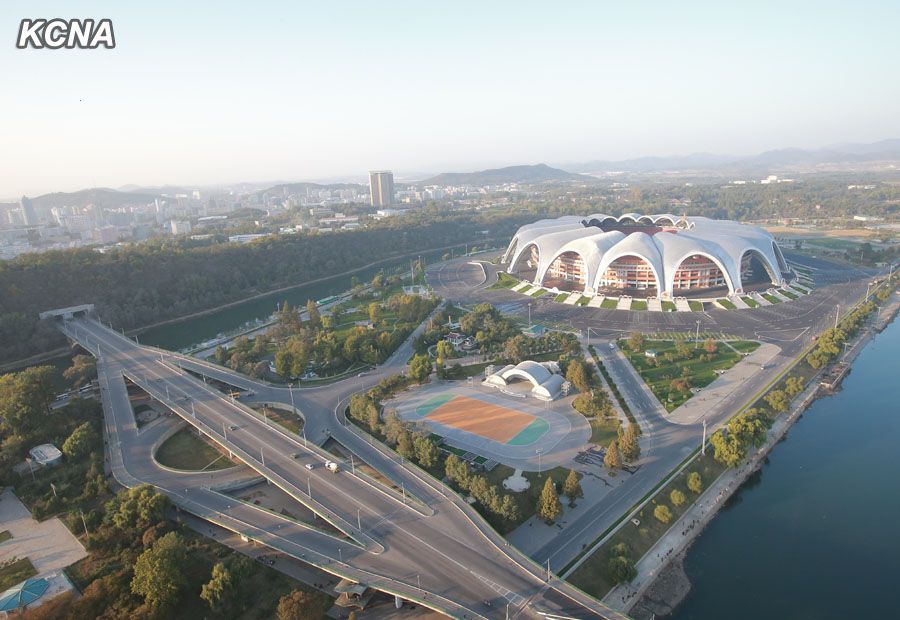 The biggest stadium by far in the world is the Rungrado May Day Stadium with a capacity of 150,000 which is found in Pyongyang in North Korea. This gigantic stadium is used by the North Korean national team when it plays its friendly matches (though the matches are widely dispersed). Besides being a football stadium, The Rungrado May Day stadium also serves various other tasks including hosting government celebrations and functions. Some of North Korea’s famous military parades take place inside this huge stadium.

More interesting reading: Football records that may never be broken

Barcelona is one of the world’s most famous football clubs. Its popularity around the world has played a huge role in making the club a football brand and as such, it has made lots and lots of money. One way in which Barcelona has reinvested is by building a gigantic 99,354 capacity stadium. Barcelona’s stadium was originally termed the Estadi del FC Barcelona. However, this name was unpopular with fans, therefore, it was renamed to Camp Nou (the name Camp Nou originally was the nickname of the stadium). 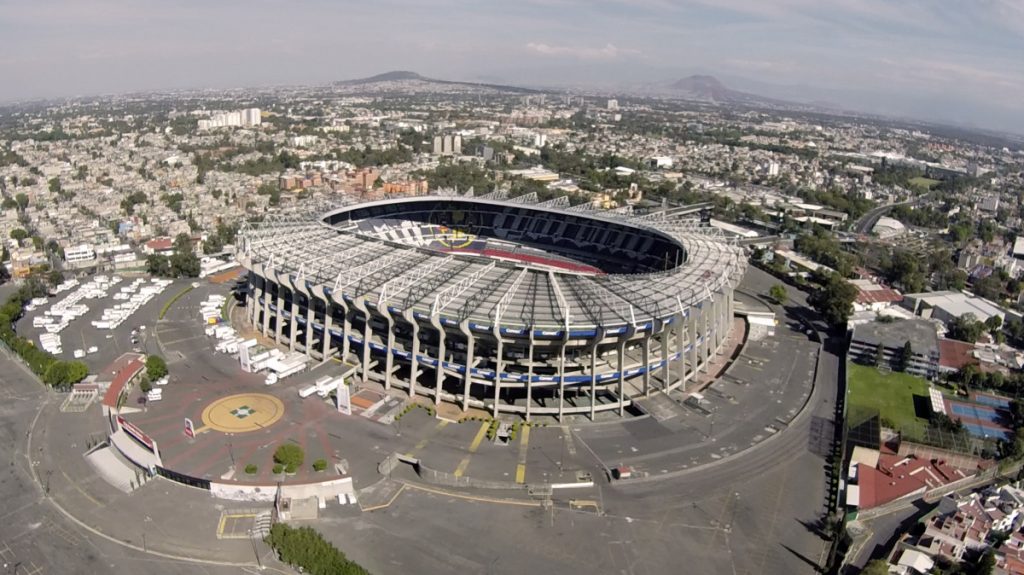 The Estadio Azteca is the third biggest stadium in the world coming with a 95,500 capacity. The stadium is home to a Mexican club, Club America as well as the Mexican national team. The stadium was named after Mexico’s Aztec heritage. Estadio Azteca has made some bit of history for itself as it is the first stadium in the world to have hosted two World Cup Finals. It is also in this stadium that football legend, Diego Maradona had his ‘Hand of God’ in the 1986 World Cup Quarter Finals against England. 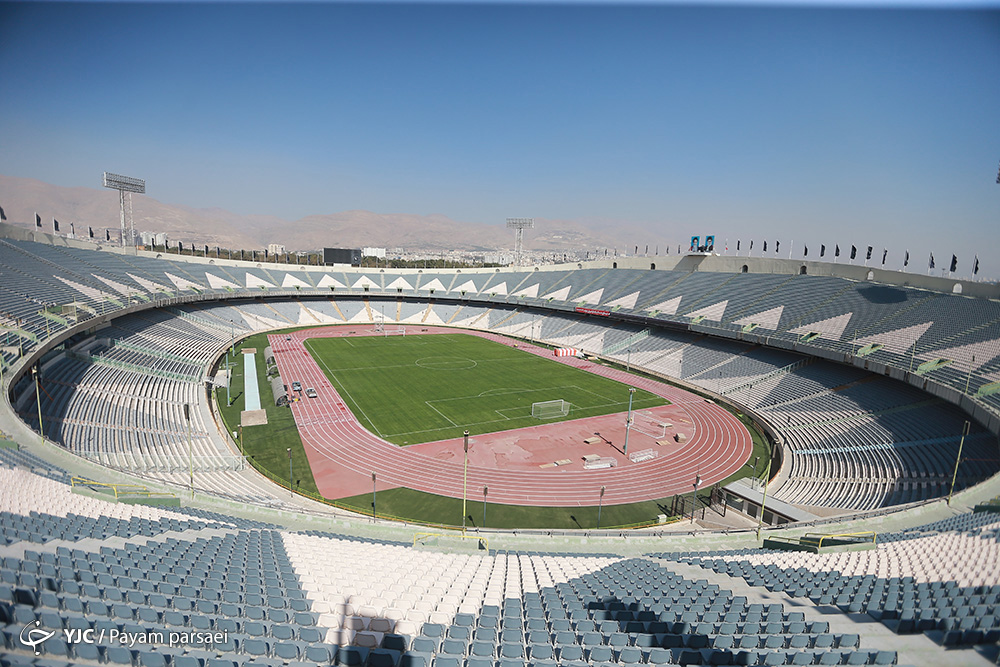 The Azadi Stadium in Iran is the fourth biggest stadium in the world with a carrying capacity of 99,225. The stadium is home to two Iranian clubs in Persepolis Football Club and Esteghlal Football Club. Also, the stadium is the home of the Iranian national team. Originally, the Azadi stadium was built to host the Olympics in 1984. However, due to political tensions between Iran and some western countries, the stadium never achieved its main purpose. At times, the stadium also plays host to country celebrations.