Sergio Aguero reached 150 goals in the Premier League with Manchester City and, with two assists, led the ‘citizens’ to the triumph over Southampton, chasing some great records.

The (non) readiness of the 30-year international is always an important factor for Guardiola and is sometimes news. Like Sunday in the 6-1 victory over Southampton, when the City coach made all three of his changes … forgetting Aguero on the pitch, resulting in a 90-minute win for the first time since the Premier League’s 4th game, from that game with Newcastle where he was injured. 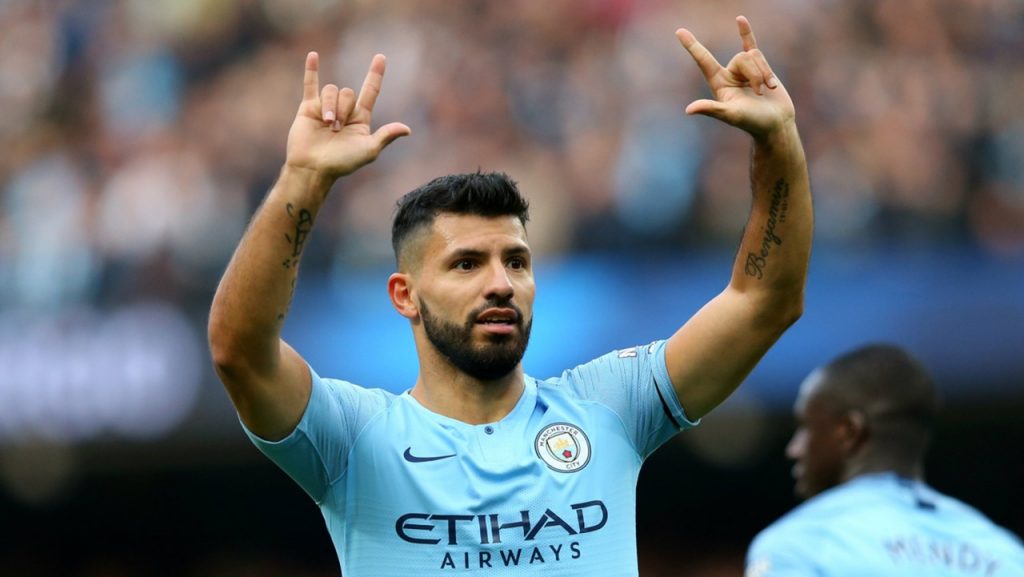 What matters most and shows what is happening with Aguero is what happened in ‘Etihad’. One day still at work, a goal still in addition. In fact, number 150 in the Premier League with the same club, resulting in only the third player in the 26-year history of the championship reaching this number, back only from Thierry Henry to Arsenal (175 in 258 matches) and Wayne Rooney and Manchester United (183 in 393 matches). 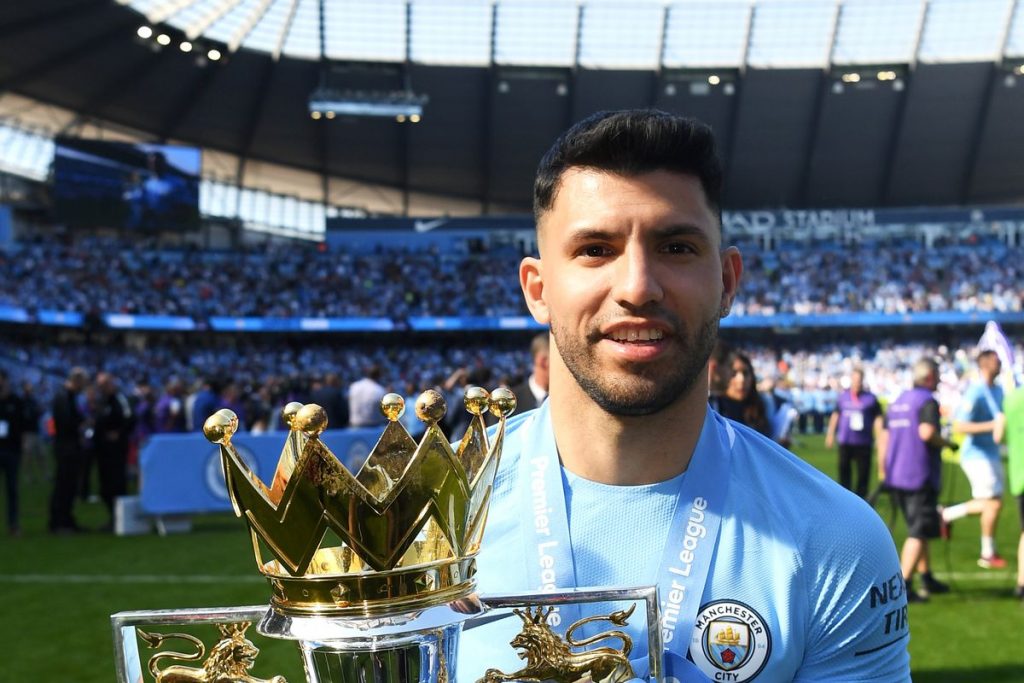 Aguero needed only 217 appearances to get this performance and only Alan Sirre needed fewer games to score 150 goals in the Premier League total (212). In comparison, Henry reached this number in 230 games, Andy Cole at 286 and Michael Owen at 323.

As the pages of the calendars have just returned in November, Aguero with 7 goals in 11 games is preparing to overtake one as many of the above players as possible. It is a catalysing that it has matched the Guardiola system, as it is shown with the two assists to Sterling, the young English with 50 goals in the Premier League with Manchester City jersey (at the same time, as of August 2015, Aguero had 102). 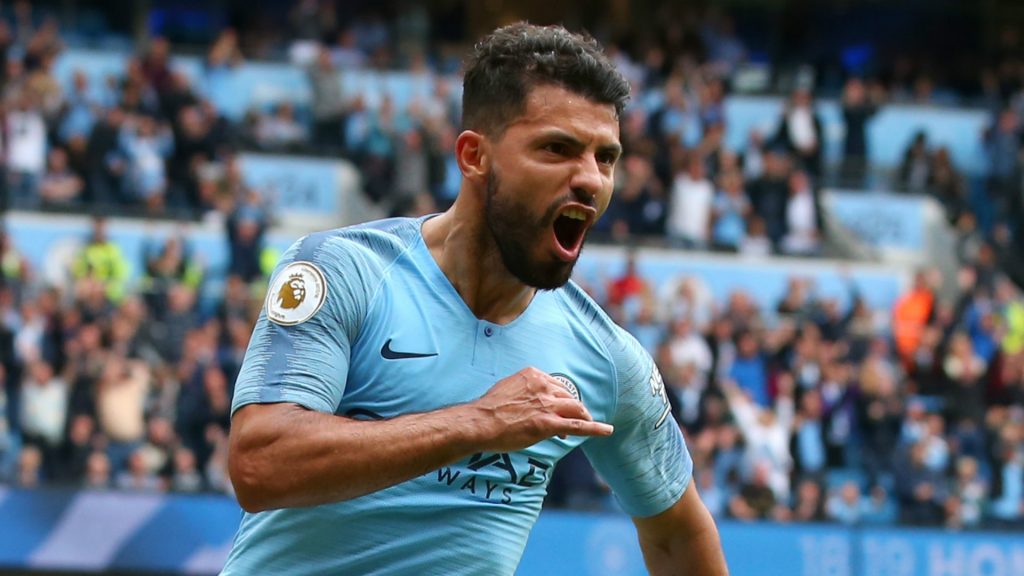 When he is healthy, the system starts from his feet, any alchemy is attempted by Guardiola on his backs. He is the same coach who, in March 2017, was outraged by journalists’ permanent questions about whether he would sell Aguero this summer, ever since he acquired Gabriel. “I replied 10 times,” he said, not admitting that if the Brazilian did not injure his knee, the Argentine and his reluctance to suspend duties would be past for the club.

Twenty months later, Aguero is the first scorer in the club’s history, breaking down Eric Brook’s ‘haunted’ record, and the footballer who made … an unnecessary kick on the goal line to regain possession of the ball and then to give the assistant to Sterling for 4-1.